Nokia 6 sold out in a minute in China 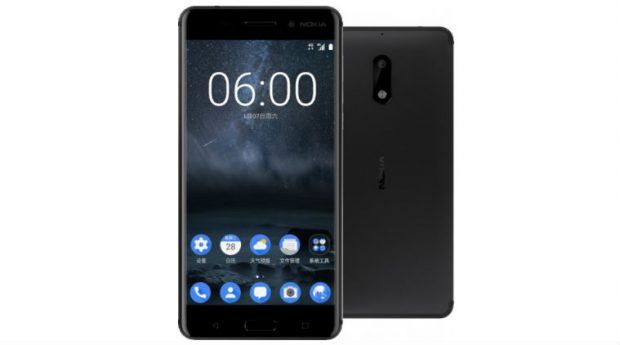 NDTV – HMD Global carried out its Nokia 6 first flash sale in China on e-commerce portal JD.com, and as expected, the device went out of stock in a minute. The mid-ranger created much fervour among the Chinese people, and managed to garner over one million registrations since January 4.

The number of Nokia 6 units that HMD Global made available for the first flash sale is unknown, but the new Nokia Android phone was lapped up in just a minute, reports Anzhuo.cn. If Nokia 6 was a litmus test for checking the audience loyalty to the age-old brand, this response would surely make HMD Global very happy. Nokia 6 had managed to rake in 250,000 registrations in the first twenty four hours as well.

Nokia 6 is the first smartphone with Nokia branding in 3 years, and the mid-ranger has been priced at CNY 1,699 (roughly Rs. 17,000), rather high considering the specifications.

To recap, Nokia 6 features a 5.5-inch full-HD display with a 2.5D Gorilla Glass on top. The smartphone is powered by a Snapdragon 430 SoC paired with 4GB of RAM and 64GB of internal storage. The dual-SIM Nokia 6 smartphone comes with a 3000mAh non-removable battery and fast-charging support.

Nokia has slotted an event at MWC 2017 as well, where it is expected to announce few more Nokia-Android phones.

For: Nokia 6 sold out in a minute in China