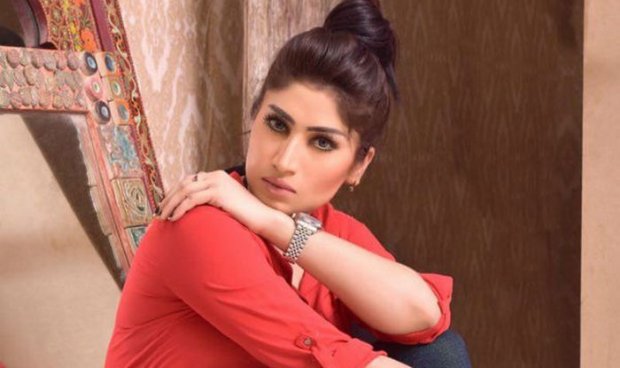 The brother of Pakistani social media star, Qandeel Baloch, who expressed pride for having killed his sister, has been charged with a crime against the state for the so-called “honor” killing, according to a police report.

The rare charge against Waseem Baloch, who confessed to killing one of Pakistan’s most famous and controversial online celebrities because “girls are born to stay home,” was included in a charging document obtained by CNN.

The count under Section 311 of the Pakistan’s Penal Code makes the state an applicant against Waseem Baloch, meaning that he cannot be pardoned even if the victim’s relatives — in this case, his parents as well — forgive the killer.

“The provision was inserted into the penal code in 2014 and it was specifically with regards to murder committed in the name of honor,” Sahar Bandial, an attorney based in Lahore told CNN.

“Under Islamic law, murder is seen as a forgivable act, however due to this provision, it is treated as a crime against the state. Crimes against the state are unforgivable. Legal heirs cannot forgive the perpetrator of the crime or receive any monetary compensation. The state steps in and becomes the prosecutor since the crime is so heinous that the state will not allow this offense to be compounded.”

The 25 year-old Qandeel was strangled Friday at her family home in the city of Multan in the Pakistani province of Punjab. After going on the run, her brother was later arrested. In his confession video, he expresses no regret.

“I am proud of what I did. I drugged her first, then I killed her,” Waseem Baloch says. “She was bringing dishonor to our family.”

Baloch’s posts were considered to be controversial in Pakistan.
Qandeel rose to fame due to the sassy, and increasingly political, videos she posted on Facebook.

Her brother Waseem claims that having his friends share her pictures and video clips was “too much” for him and killing his sister was a better alternative than killing himself.

Both adored and reviled, Qandeel, who was buried Sunday, referred to herself as a “modern day feminist” and had nearly 750,000 followers on Facebook.

In his confession, Waseem remarks that he thinks he will be remembered with pride and honor, and by bringing honor to his family he has earned his place “in heaven.”

“Girls are born to stay home and follow traditions. My sister never did that,” he says

For: Pakistani model and actress Qandeel Baloch strangled to death by her brother