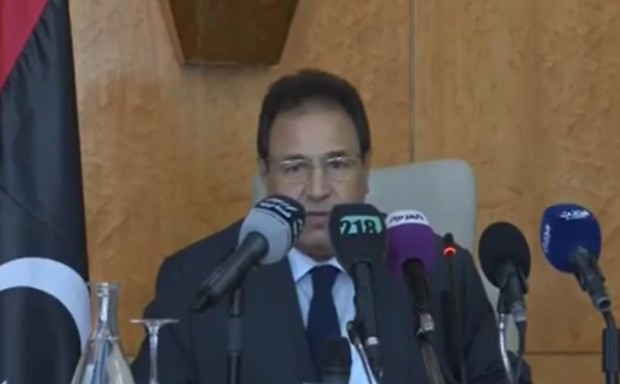 The member of the Presidential Council, Omar Al-Aswad, welcomed the stances of the Tobruk Parliament Speaker, Aqilah Saleh, and the United Nations delegate to Libya, Martin Kobler, concerning approving the Government of National Accord (GNA).

In a statement, Al-Aswad said that the statement by Ageela Saleh was a right step that should turn into a live full quorum session, observed by international observers and civil society representatives. He added that the Presidential Council should attend with its full members to view the resumes of government members to gain confidence. The government should be guaranteed to work away from any pressure and blackmailing.

In another part, Al-Aswad hailed the timing and suitability of the UNSMIL statement by Kobler, as it came in accordance with the political agreement. “I have always had hope that the UN representative will work in this manner”, he stated.

Kobler, in his statement, urged the HoR to hold a session to endorse the GNA, stating that the HoR is the only legitimate actor to grant confidence to the government. he hoped that a live session can be held in democratic atmosphere.

Al-Aswad said that the Presidential Council has to feel the importance and necessity of consensus to serve unity, and fight terrorism, and tackle security and economic problems. He also expressed hope in Libyans’ ability to get over this crisis.