People who struggle to get out of bed are more intelligent, study shows 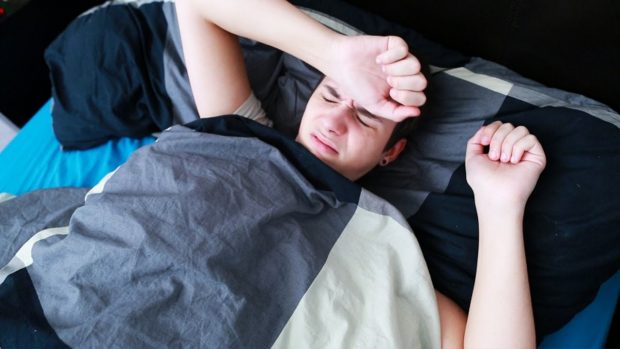 If you have trouble getting up in the morning – don’t worry, it’s a sign of intelligence.

A University of Southampton study has found that people who struggle to get out of bed once the alarm goes could be more creative, happier as well as more intelligent.

It links snoozing to those who have adapted best to modern life.

Study authors Satoshi Kanazawa and Kaja Perina found that we are still best suited to sleeping how our ancestors did – going to bed early and waking up early the next morning.

But those of us who struggle to fit to this pattern are just revealing their intelligence in being able to adapt to modern life, said the study.

It also reveals that by listening to your own body clock, rather than the rules of sleeping, shows intuition and an ability to pursue our own passions and interests, which can make a person more creative and independent.

The study looked at the sleeping patterns of 1,229 men and women.

However although sleeping through the snooze button might be a sign of intelligence, there are some potential drawbacks.

Previous studies have revealed that people who spend 12 or more hours in bed have a significantly higher risk of untimely death.

For: People who struggle to get out of bed are more intelligent, study shows