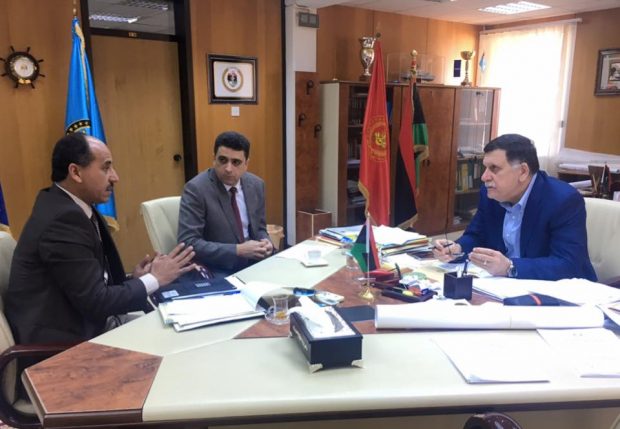 Th Presidential Council of the Government of National Accord issued Monday an ordinance tasking the Central Bank of Libya (CBL) to provide 300 million dinars cover in foreign currency for the prices balance fund.

The ordinance says the money will be cut from the emergency budget of the GNA and will be used to import foods and basic goods to the Libyan market.

“The CBL must open the door for letters of credit with the official foreign currency rates to facilitate bringing the needed basic goods and foods with the balanced prices for the citizens.” The Presidential Council’s ordinance reads.

It says that the foods and goods will include rice, sugar, flour, food oil, tea, milk and powder milk, tuna cans, tomato paste, cheese, and macaroni.

“The foods will be sold for the Libyan consumers as per allocations by the coordinated work between municipalities and consumer selling points, with no more than 10% profit rate.” The ordinance adds.

On Monday the Presidential Council and the Audit Bureau met and agreed on reopening the prices balance fund to provide the basic goods and foods for the Libyan citizen. 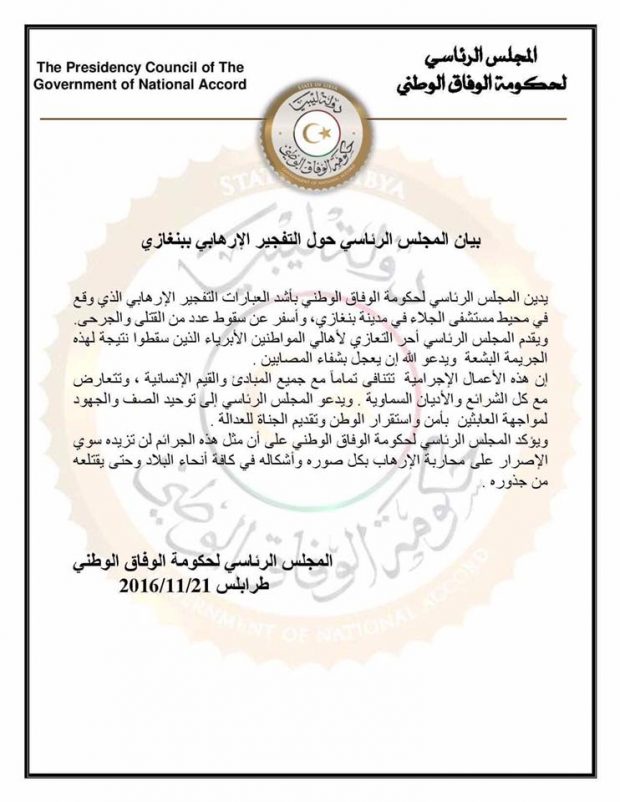