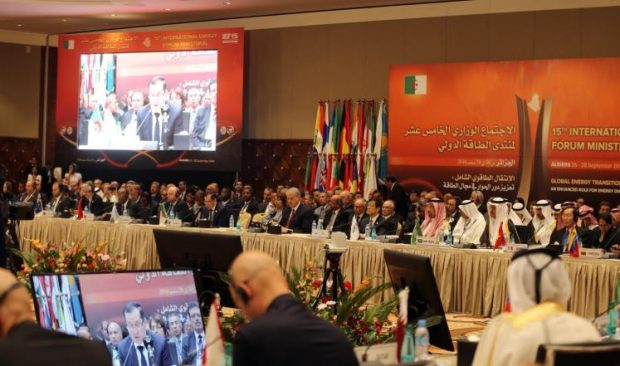 The Deputy Head of the Presidential Council of the UN-brokered Government of National Accord (GNA) Mousa Al-Koni, said OPEC meeting in Algeria, which aims at cutting off the output of oil in a bid to raise the oil prices in the international market, has excluded Libya from the deal.

On Twitter Thursday, Al-Koni said now that Libya manage to escape the freezing of oil production deal by OPEC, Libya can keep on rising its oil output and keep on producing oil until it reaches the levels it used to hit before the past five years.

The oil producers cartel Opec agreed on a preliminary deal to cut production for the first time in eight years, sending crude prices surging. The major oil exporting nations struck the deal at talks in Algeria on Wednesday to ease fears of oversupply.

Brent crude, the international benchmark for oil, rose almost 6% to nearly $49 a barrel on the news. While oil saw only small gains in early Asian trade, energy firms across the region soared.