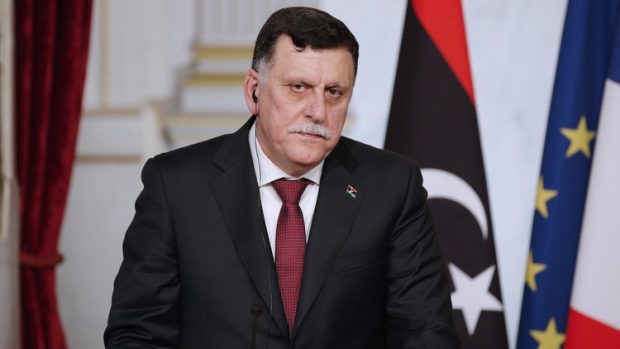 The Libyan UN-backed Presidential Council (PC) has decided to hold consultative sessions for forming the new government in the city of Ghadames on the border with Algeria after it failed to meet in Tripoli.

The council chose the city of Ghadames to hold meetings to break the deadlock that resulted from two members refusing to come to Tripoli, and after talks with them, one agreed and the other, Ali Al-Gotrani, stuck to his guns and refused to come to Tripoli, so the board decided to hold meetings outside of Tripoli until the council convenes with its full nine members, a spokesman for the Libyan Government of National Accord told Sputnik on Monday.

The spokesman added that none of the candidates’ names have been discussed so far and the sessions will only be consultative.

The Libyan Government of National Accord is an interim government that was formed in Tripoli on March 31, 2016, under a UN-brokered political agreement signed on December 17, 2015 and is led by Prime Minister Fayez Sarraj.

The December 17 agreement states that the interim government must hold new parliamentary elections within two years of formation.