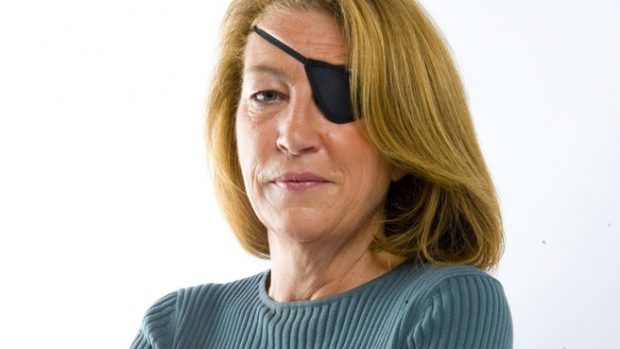 Relatives of the late American war correspondent Marie Colvin have filed a lawsuit against the Syrian government led by Bashar al-Assad, accusing senior officials of hunting down the journalist in a “conspiracy,” court documents obtained by CNN show.

The wrongful-death civil complaint was filed Saturday at a federal court in Washington, D.C., by the Center for Justice & Accountability on behalf of Colvin’s sister and niece. It seeks compensatory and punitive damages.

Relatives say that Colvin was “assassinated by Syrian government agents” in the 2012 rocket strike, in what they called a premeditated and targeted attack “to silence local and international media as part of its effort to crush political opposition.”

“The rocket attack was the object of a conspiracy formed by senior members of the regime of Syrian President Bashar al-Assad,” the documents say.

They claim that Colvin, 56, and other journalists were tracked and that broadcast signals had been intercepted by the Syrian military intelligence department “to determine the location of the Media Center.”

The journalists had set up a makeshift media center in the Baba Amr neighborhood in the city of Homs, where they reported on the suffering of civilians in the city besieged by the military.

For: Relatives of US journalists killed in Syria’s Homs sue Syrian regime