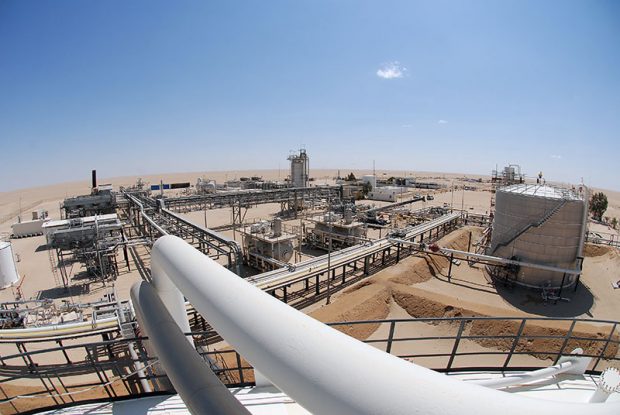 Rising oil production in Libya and Nigeria is raising concerns about OPEC’s ability to boost crude prices, but conflicts in the two nations may still keep a lid on their output, CNBC reported.

Both OPEC members are exempt from the cartel’s deal to remove 1.2 million barrels a day from the oil market in the first six months of this year. But with OPEC poised to extend the agreement at least through the rest of 2017, the conflicts that sidelined Libyan and Nigerian crude supplies appear to be easing, according to CNBC.

Libya’s output rose above 800,000 barrels a day for the first time since 2014, when a second civil war broke out, the country’s National Oil Corp. reported last week, CNBC added.