Scientists: Browned toast and potatoes could cause cancer 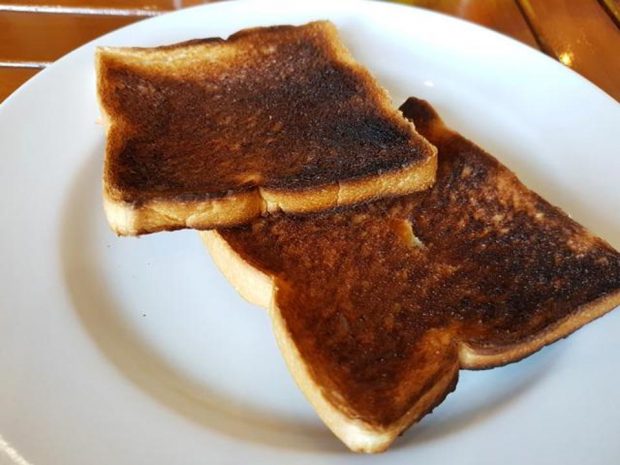 Bread, chips and potatoes should be cooked to a golden yellow colour, rather than brown, to reduce our intake of a chemical which could cause cancer, government food scientists are warning, the BBC wrote.

Acrylamide is produced when starchy foods are roasted, fried or grilled for too long at high temperatures.

The Food Standards Agency (FSA) recommends carefully following cooking instructions and avoiding browning. However, Cancer Research UK said the link was not proven in humans. The FSA also says potatoes and parsnips should not be kept in the fridge, said the BBC.

This is because sugar levels rise in the vegetables at low temperatures, potentially increasing the amount of acrylamide produced during cooking, it stressed.

Acrylamide is present in many different types of food and is a natural by-product of the cooking process.

The BBC indicated in the article that the highest levels of the substance are found in foods with high starch content which have been cooked above 120C, such as crisps, bread, breakfast cereals, biscuits, crackers, cakes and coffee. 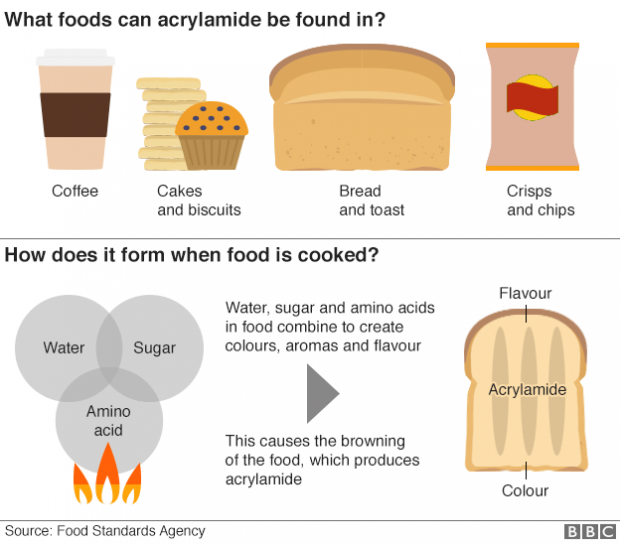 It can also be produced during home cooking, when high-starch foods – such as potatoes, chips, bread and parsnips – are baked, roasted, grilled or fried at high temperatures, reported the BBC.

During the browning process, the sugar, amino acids and water present in the bread combine to create colour and acrylamide – as well as flavour and aromas.

The Food Standards Agency says it is not clear exactly how much acrylamide can be tolerated by people, but it does believe that we are eating too much of it, the BBC concluded.

For: Scientists: Browned toast and potatoes could cause cancer