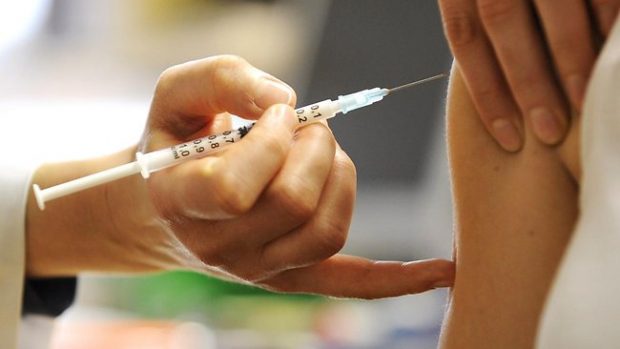 The Director of the National Vaccination Programme, Al-Sadiq Bahelil, said the seasonal influenza vaccination campaign is continuing till after November 17 due to ascending turnout by the public and availability of vaccines.

“The programme has used 100 thousand doses out of 200 thousand allocated to Tripoli so far.” Bahelil indicated, saying on last Thursday only, 40 thousand vaccines were distributed in the capital.

Libya has received a million doses of seasonal flu vaccination, 200 thousand for Tripoli and the rest for the rest of the country, according to Bahelil.

He added that the National Vaccination Programme has assigned 70 medical staffers to monitor the vaccination process across the whole country.

“Many people turned up in Benghazi, Sabha, Sirte and Harawa.” Bahelil explained.

The seasonal influenza vaccination campaign was kicked off on November 05 in all, of the Libyan cities and districts alike.