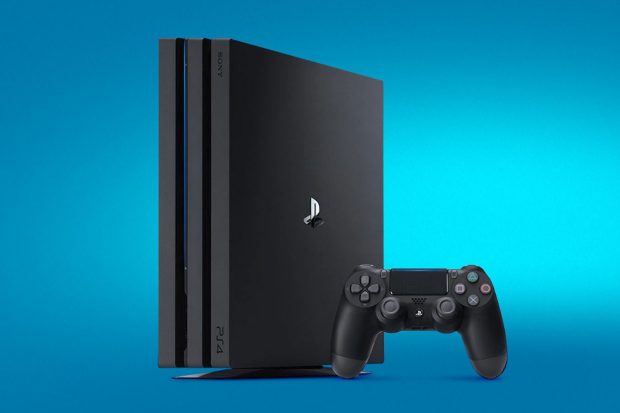 After months of rumors that Sony was developing an upgraded, more powerful version of its PlayStation 4 console, the company confirmed today that those rumors were true.

Andrew House, president and CEO of Sony Interactive Entertainment, told the Financial Times that the “high-end” version of the PS4 — rumored to be codenamed “Neo” — would be more expensive than the current $350 model. House added that it was designed to “sit alongside and complement” the standard version of the PS4.

“We will be selling both [versions] through the life cycle,” House said.

He added that the new system was specifically designed for hardcore gamers, and confirmed that the upgraded version would support 4K TV sets. The upgraded system looks like it’ll also be a smoother experience for those looking to pick up PlayStation VR, Sony’s answer to consumer VR headsets like the Oculus Rift and HTC Vive.

Despite confirming the existence of the new system, House said Sony wouldn’t be debuting the new console at E3. The CEO insisted Sony wanted to make sure that there was a full range of experiences that could be shown off to fans when the company does eventually unveil it.

The confirmation of the new PlayStation 4 comes at a time when Microsoft is also reportedly preparing to announce two new consoles of its own. Sources told Polygon that one of Microsoft’s new consoles will be four times as powerful as the current Xbox One model, while the other will be a slimmed-down version of the existing unit that will be paired with a redesigned controller.

The slimmer Xbox One will likely be shown off at E3 next week, and The Verge’s Tom Warren suggests it will be about 40 percent smaller with the capability to support 4K. Sources suggest that this will be the smallest version of the Xbox One yet with a release scheduled for later this year. The more powerful Xbox One, codenamed “Scorpio,” won’t be released until 2017, however, and will likely be announced within the month, according to sources.