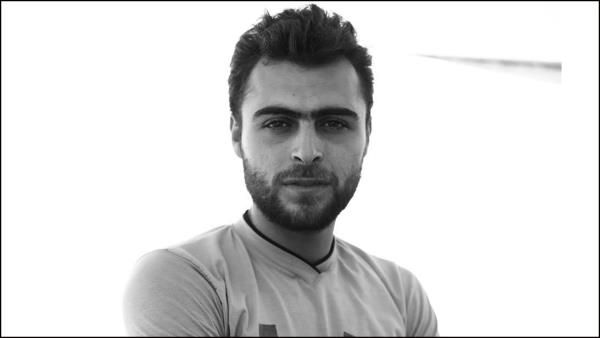 Syrian journalist Khalid al-Essa died on Saturday after sustaining injuries from an explosion inside his home in the war-torn country’s second city of Aleppo.

Essa and his colleague Hadi Abdullah were transferred to Turkey for treatment for injuries from a blast caused by an explosive device concealed behind a door in their home on June 16.

After initial treatment in Turkey’s southern town of Antakya, Essa was awaiting to be transferred to Germany for procedures to remove shrapnel from his head.

The duo were struck in this fatal attack just days after surviving an airstrike on Aleppo. Essa, who was Abdullah’s cameraman, had been covering Syria’s war between Bashar al-Assad’s government and rebel groups since 2012.

Hailing from Kafr Nabl in Idlib province, Essa documented the devestation that had been unleashed on his homeland in photographs that were widely shared on social media and used by the international press.

In a Facebook post shared by social media users paying tribute to the late journalist, Essa’s mother described her final encounter with him.

“I told him how much people love him and are praying for him. I told him about his friends and how much they miss his laughter,” said Essa’s bereaved mother.