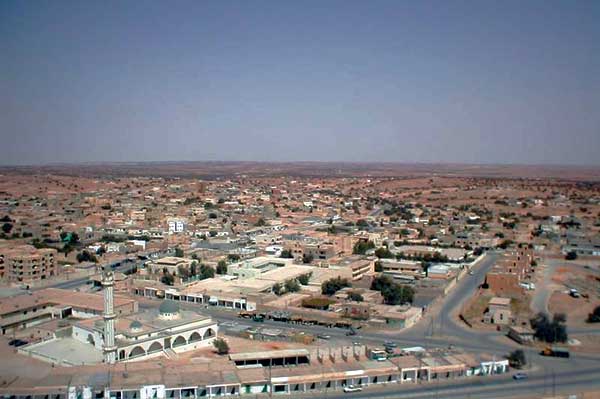 An Italian delegation headed by the Mayor of Verona and other businesspersons arrived in Zintan, western Libya, to discuss economic ties and projects with the city’s municipal council.

Zintan city is expected to be the ground for upcoming Italian projects in infrastructure in the city.

Media sources reported that the projects could cost millions of dollars and the Italian delegation is here in Zintan to finalise the deal.

Last June, the Italian newspaper, Verona, reported that the initial contracts between the city and the Italian companies were signed in Tunisia after a number of meeting that were held in Italy, pointing out that Zintan requested the projects be done in disconnection from the Government of National Accord.

Verona also reported that the money that Zintan is supposed to pay for the projects would probably be from the Libyan frozen assets, which are worth 13 billion dollars, 7 of which to be officially released very soon.