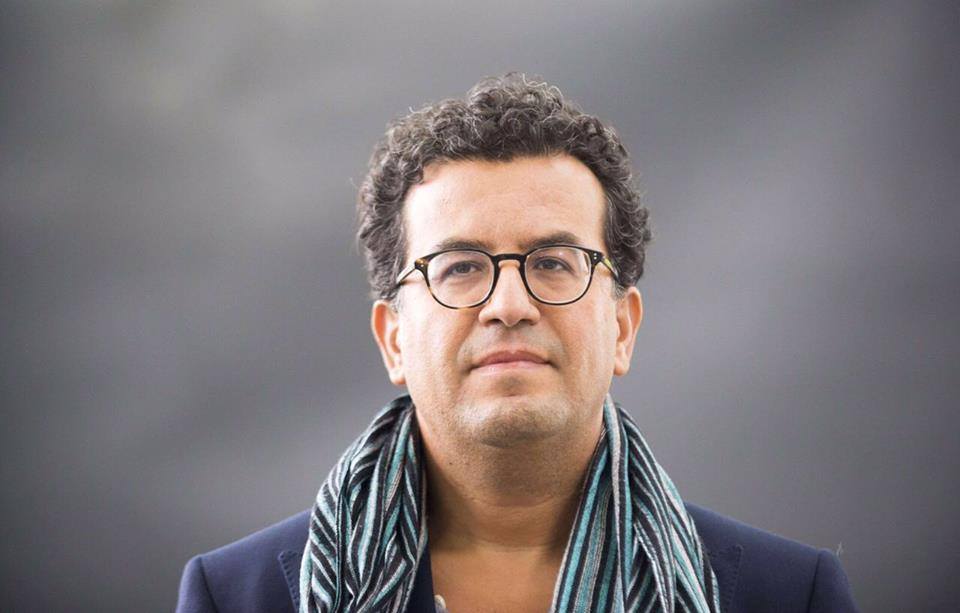 The Libyan writer, Hisham Matar, has won “Prix du Livre Etranger” (Foreign Book Prize) for 2017 in France for his book “The Return.”

This new prize is the second one obtained by Matar for the same book as he won the Slightly Foxed Best First Biography Prize, awarded at the Biographers’ Club prize dinner on November 15th, 2016, at the Savile Club in London. 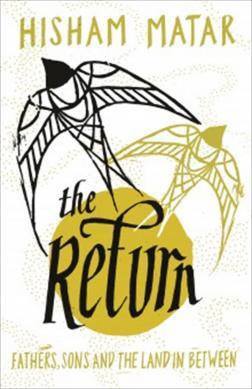 The Return: Fathers, Sons and the Land in Between is a memoir of the author’s journey in search of answers behind his father’s abduction by Colonel Gaddafi 22 years earlier when Matar was 19.

Hisham Matar is a Libyan writer who was born in 1970; his debut novel “In the Country of Men” was shortlisted for the 2006 Man Booker Prize.

Moreover, his essays have appeared in the Asharq al-Awsat, The Independent, The Guardian, The Times and The New York Times.

His second novel, Anatomy of a Disappearance, was published on 3 March 2011. He currently lives and writes in London.