Tobruk LIA: Al-Serraj’s decision to appoint new Board of Trustees is illegitimate, division-oriented 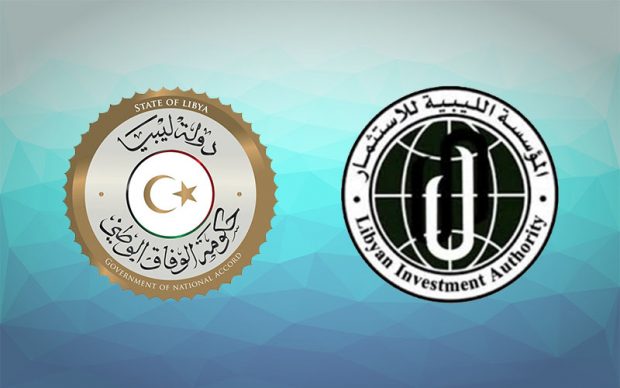 The Tobruk-based Libyan Investment Authority’s Board of Trustees – an entity tasked with regulating the work of the LIA – issued a statement on Friday slamming the decision of the Presidential Council to appoint a new Board of Trustees as “disgraceful.”

The statement, which was issued by the Tobruk LIA added that the Presidential Council is not legitimate as per all the cases – involving the PC as one party – annulled by the Tripoli Supreme Court, especially when the court ruled that the PC’s decision to appoint an LIA steering committee is null and void.

“Despite its being illegitimate and being deemed so more than once by the Supreme Court, the PC illegitimately issued decree (No.12) for 2017 to form a Board of Trustees for the LIA, hence slamming and opposing all the regulations of law (No.10) for 2010, taking a step further in breaking up the unity of the LIA.” The statement elaborates.

The Board of Trustees also indicated that it will urgently file an appeal to challenge this messy and irrational step by the PC at the Libyan courts.

It also said that such as step by the PC will only widen the gap among Libyans and will jeopardize the LIA’s assets amid calls for division.

“We call on all the administrative departments and companies of the LIA not to take heed of the PC decision and consider it non-existent, asking them to take the needed legal actions to stop it.” The statement concluded.

For: Tobruk LIA: Al-Serraj’s decision to appoint new Board of Trustees is illegitimate, division-oriented