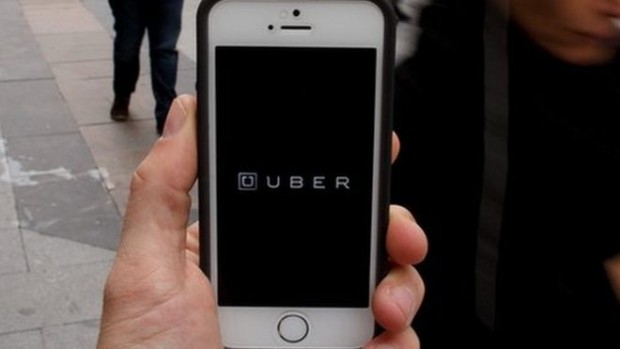 Uber has launched a motorbike taxi service in Jakarta, to offer commuters an alternative for getting around the usually congested Indonesian capital.

Thousands of taxi drivers protested recently in the Indonesian capital against transport apps.

The drivers said ride-hailing apps such as Uber have made it impossible for them to earn a living in the city.

Uber started operating in Jakarta in the later part of 2014. The car-hire service also operates in other Indonesian cities – Bandung, Surabaya and the popular tourist destination Bali.

It is calling its latest offering “uberMOTOR”, which it claims will allow anyone in Jakarta to “push a button and get a motorbike ride in minutes”.

Earlier this year, thousands of cab drivers in Paris also staged a protest, against competition from app-based taxi services including Uber.

The Uber service is available in 380 cities around the world. The company has said it is profitable in the US. But in China, Uber is losing $1bn a year. And that is partly due to fierce competition.

For: Uber kicks off motorbike service in Jakarta