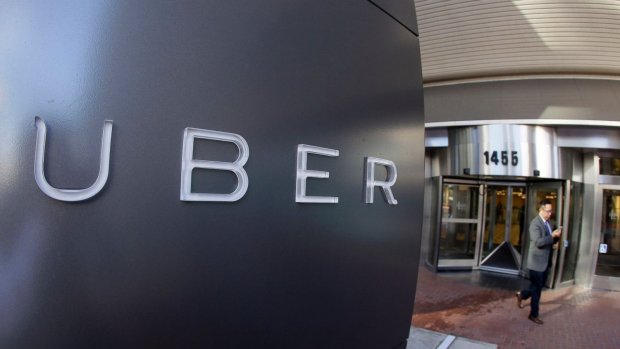 The ride-sharing firm Uber will, for the first time, allow users to hail self-driving cars within a fortnight, the company has confirmed. Uber said the launch would take place in Pittsburgh, Pennsylvania. It added that it was teaming up with Volvo.

At first, the vehicles will be supervised by a driver, who can take control if necessary, and an observer, Bloomberg reported.

The firm first revealed plans to replace human drivers two years ago. More than one million people drive vehicles linked to its app, but are not directly employed by the company.

A spokeswoman for the firm told the BBC: “Starting later this month, Uber will allow customers in downtown Pittsburgh to summon self-driving cars from their phones, crossing an important milestone that no automotive or technology company has yet achieved.

“In Pittsburgh, customers will request cars the normal way, via Uber’s app, and will be paired with a driverless car at random. Trips will be free for the time being, rather than the standard local rate of $1.30 [£0.98] per mile.”

She added that Volvo had already sent a small number of sensor-equipped XC90 sports utility vehicles (SUVs) to Uber, which would be used in the initial trials. The carmaker intends to have delivered 100 such cars to its partner by the end of the year.

Volvo has confirmed it is taking part in a “joint project” between Uber and the carmaker.

“Both Uber and Volvo will use the same base vehicle for the next stage of their own autonomous car strategies,” the firm said.

“This will involve Uber adding its own self-developed autonomous driving systems to the Volvo base vehicle.”

Engineers from both companies would collaborate on the project, the firm added.

“This alliance places Volvo at the heart of the current technological revolution in the automotive industry,” said Hakan Samuelsson, president and chief executive of Volvo.

The Bloomberg story notes that the Volvo deal will not be an exclusive one and that Uber plans to work with other carmakers.

For: Uber to deploy self-driving cars for customers