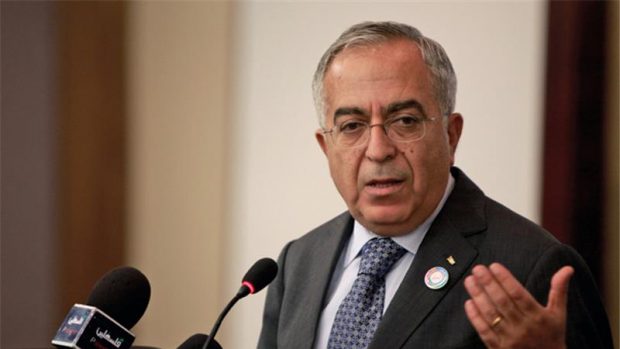 U.N. Secretary-General Antonio Guterres said on Monday he believed former Palestinian prime minister Salam Fayyad was the right person to be the world body’s envoy to Libya after the United States raised objections to the choice, Reuters reported.

U.S. Ambassador to the United Nations Nikki Haley has expressed disappointment over Guterres’s choice, saying the United Nations had for too long been “unfairly biased in favor of the Palestinian Authority to the detriment of our allies in Israel”.

“I do not think there is any valid reason to avoid someone who is very competent to do a job that is extremely important,” he said, adding ending the Libyan conflict was in “everybody’s interest.”

It is unclear whether the U.S. objection has ended Fayyad’s candidacy. Guterres declined to answer questions when approached by Reuters immediately after his comments.

Guterres dismissed the accusation that the United Nations is biased on Israeli-Palestinian issues and said the body’s only loyalty was to its charter.

“The U.N. needs to be able to act with impartiality in all circumstances and cannot be biased in favor of anybody,” he said.

Guterres said the United Nations would have to engage with the administration of U.S. President Donald Trump as it would “with any other administration”.

Trump, while president-elect, criticized the United Nations as “just a club for people to get together, talk and have a good time” while a spokeswoman said the new administration would “demand some reform and change.”

“Let’s do everything possible to make this relationship a constructive relationship. Having said so, we need to respect our values and we need to make sure a multilateral approach to global problems is valued,” Guterres said.