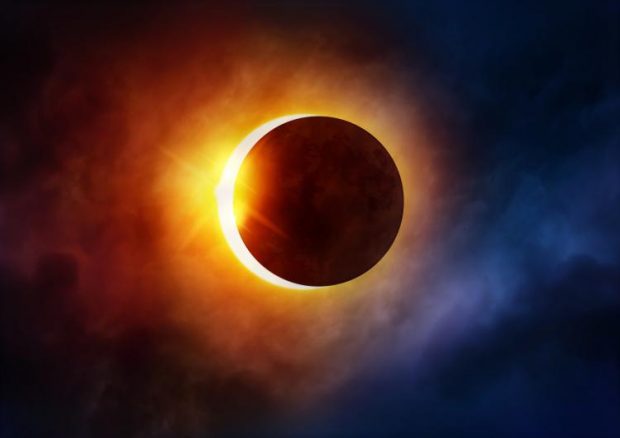 Skywatchers in the United States are preparing for the spectacular sight of a total solar eclipse, according to the BBC.

The Moon is set to pass in front of the Sun, casting a deep shadow that will sweep over the nation from Oregon in the west to South Carolina in the east, BBC explained.

It is the first such event since 1918 where the path of darkness crosses both the Pacific and Atlantic coasts, BBC said.

Indeed, it is the first total solar eclipse to make landfall exclusively in the US since independence in 1776, the BBC indicated.

People lucky enough to be directly in the path of deepest shadow (“totality”) – and blessed with a clear sky – will witness our star’s light blocked out for up to two minutes and 40 seconds, according to BBC.

Those who stand off to the side will experience a partial eclipse, which on this occasion will encompass all of North America and northern parts of South America, BBC reported.

There are even parts of western Europe, including the UK and Ireland, that will snatch a sight of the Moon’s disc taking a bite out of the Sun just as it sets, BBC added.