WHO: 73 newborns died in Libya over the last three months 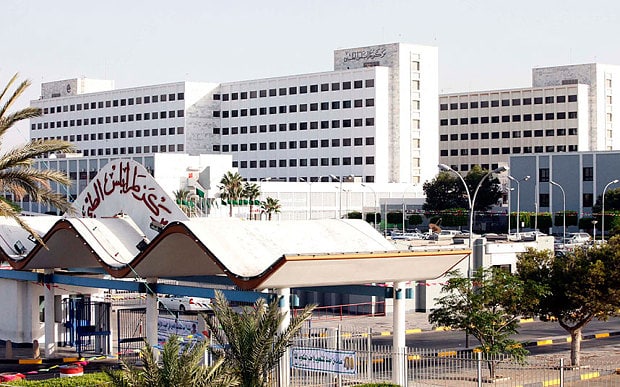 A report by the World Health Organisation (WHO) stated that 73 newborns died in Libya in the last three months for “easily avoidable” reasons.

According to the WHO report, the health system in Libya could avoid the deaths of those newborns if it provided the basic and easy services before, during and after giving birth to those infants.

The WHO expressed deep concern about the death of the newborns who fell victims of the deteriorated health system in Libya.

According to the WHO report, 16 of the newborns died due to early delivery, 22 died because of complications inside the mothers’ wombs, 18 were choked during giving birth, and 4 died because of blood poisoning, while the rest died due to delivery deformation and faults.

The WHO called on the Libyan Health Ministry and local and international health and humanitarian organisations to immediately fund the efforts of the WHO programs to help limit such tragic deaths among newborns in the war-torn country.

The WHO pointed out that it had sent 8 incubators and 5 oxygen apparatuses to the Intensive Care Unit (ICU) of the newborns at the Neonatal Unit of Sabha Medical Center.

For: WHO: 73 newborns died in Libya over the last three months