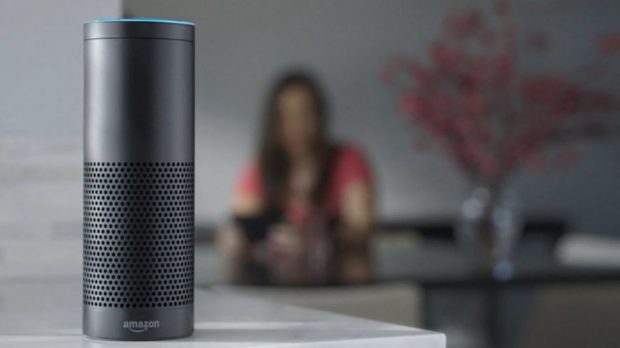 Amazon plans to unveil one or more new Alexa-powered devices this year that will allow people to initiate phone calls by voice, according to multiple sources.

The device, or devices, will also allow people to talk with others on the opposite end of another Alexa device through a feature that could serve as an intercom system, these people said.

As of last month, the new hardware was in beta testing inside of Amazon. Sources say they expect an announcement in the coming months. An Amazon spokesperson declined to comment.

While the Echo and Echo Dot have been arguably the hottest new consumer products in the U.S. over the last year, Amazon needs to give consumers more reasons to use them on a daily or semi-daily basis.

While some use cases like music streaming and weather updates are popular on the Echo today, thousands of the other Alexa “skills” — or voice apps — have had a lot of trouble gaining traction, according to a recent study.

Some see communication features as potential killer apps for voice devices, and phone calls and intercom-like functionality will be a start.

But the new intercom capability comes with some potential conflict. Amazon led the Series A investment in a startup, called Nucleus, that sells its own tablet computers through Amazon meant to replace in-home video intercom systems. Amazon has talked internally about making an Alexa device with a video camera, sources said, but it’s not clear if it will make it into this release.

A Nucleus spokesperson said in a statement that the startup “cannot speak to Amazon’s plans” but “when we think about the future of connected devices within the home, Nucleus is focused on building the future of simple family communication. There are plenty of other video platforms out there, and will likely be many more, but none that let you see your loved ones in under a second with one simple tap or voice command.”

The Wall Street Journal earlier reported that Amazon and Google were considering adding phone call functionality to their voice assistant gadgets, but Recode has learned Amazon is going ahead with that plan. Several details still remain unclear, including whether people will sync their own phone number and contacts with the device, or create a new device-specific phone number.

One former Amazon employee said Amazon CEO Jeff Bezos has long been intrigued by Voice over Internet Protocol technologies such as Skype, well before the introduction of the Amazon Echo. The success of the Echo later re-kindled Bezos’ interest in the technology, this person said.

The views expressed in Op-Ed pieces are those of the author and do not purport to reflect the opinions or views of Libyan Express.
How to submit an Op-Ed: Libyan Express accepts opinion articles on a wide range of topics. Submissions may be sent to oped@libyanexpress.com. Please include ‘Op-Ed’ in the subject line.
AlexaAmazonphone
Share
Submit a Correction
Sign up for our Newsletter.

For: Amazon to release Alexa devices to make phone calls by voice