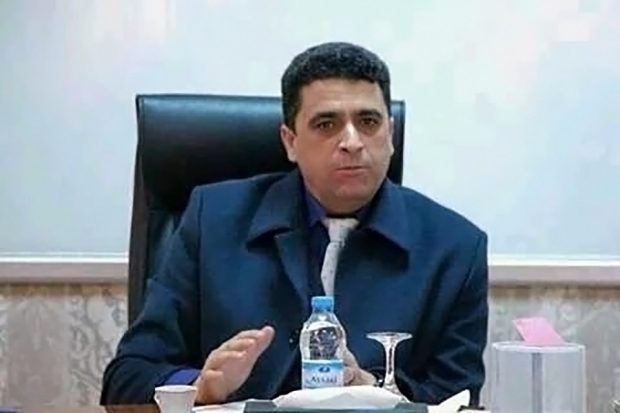 The Head of the Libyan Audit Bureau, Khalid Shakshak, revealed Friday that all of the state institutions will see a remarkable recovery starting from February 03.

“Every family will receive 2000 dollars by the official currency rates ($1 = LYD 1.40) via an electronic card that is going to be available at all banks.” Shakshak said.

He also said that there will be a budget allocated to students abroad and to the people receiving healthcare abroad as well.

“We have installed a special system for the goods that we’re importing into the market and hence the goods will be then imported under a subsidiary system that would also require the businesspersons to use an electronic card and book a deal via texting their national ID number to our system.” Shakshak added.

“This policy will make all goods very affordable for all Libyans as the importing companies will have to pay tariffs for the government, which leads eventually to having liquidity in the banks.” He indicated.

He added that all Libyans can use money transfers via any bank starting next February and then there will be cash money in the banks worth 18 billion dollars, “we have estimated,” Shkshak said.

He said that Libya has a financial deficit of 11 billion dollars now, but when these legal procedures start being implemented, the deficit will lower and the economic pickle will evaporate.

“We’ve also assigned some budget for the sectors that are near collapse and we have finished all the legal measures to pay the health sector employees their delayed money (2013/2014/2015/2016), which is awaiting the Central Bank of Libya for sending the cash into their accounts.” Shakshak concluded.

For: Libya’s Audit Bureau: All state institutions will recover starting this February