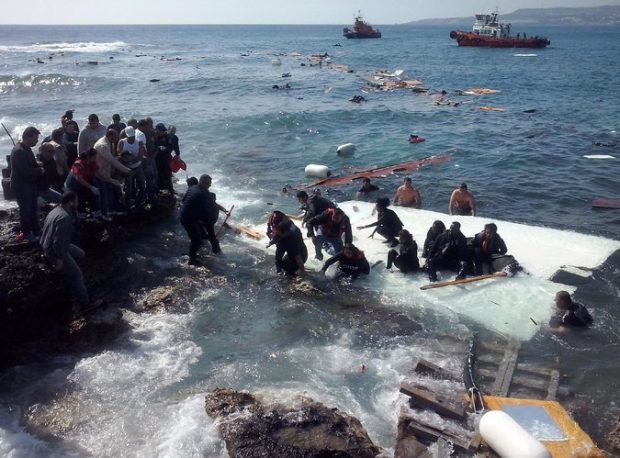 The number of migrants arriving in Italy in the first five months of this year was roughly in line with the same period of 2015. However, in the month of May the total more than doubled from the previous month due to the increasing number of migrants from West Africa and the Horn of Africa.

Another reason for the monthly increase was a growing number of departures from Egypt. The high number of detections of migrants in the Central Mediterranean in May was not related to changes in routes used by migrants stranded in Turkey, with no new signs of a significant shift of the nationalities prevalent on the Eastern Mediterranean route.

“A flexible approach to our operations is essential. Frontex will maintain its significant presence in Greece to assist with border surveillance, search and rescue, registration and readmissions. However we can now redeploy some of the technical equipment and border guards to the Central Mediterranean, which remains under pressure,” said Frontex Executive Director Fabrice Leggeri.

“I am calling on the EU Member States to provide Frontex with even more vessels in order for Frontex to be able to provide full support to the Italian authorities,” he added.

In late May, more than 13 000 people were rescued in the Central Mediterranean region in a single week (20-27 May), the highest one-week total ever reported in the area. Smugglers crammed the migrants onto overcrowded and unseaworthy boats, many of which capsized soon after embarking on their journeys, resulting in hundreds of people drowning near the Libyan coast.

Meanwhile, the monthly number of migrants arriving on the Greek islands from Turkey continued to drop. In May, around 1 500 migrants were detected arriving by sea in the Eastern Mediterranean, corresponding to a 60% drop from the previous month.

The fall is a result of several factors, including The EU-Turkey statement and stricter border policies applied by the former Yugoslav Republic of Macedonia at its border with Greece. Syrians and Afghans continued to account for the largest share of arrivals in Greece.

“The situation on the Greek islands remains sensitive and we need to remain vigilant,” said Fabrice Leggeri.

In the Western Balkans, the number of migrants detected crossing the EU’s external borders last month stood at around 3 350, or 15% fewer than in April. Afghan nationals accounted for more than half of the detections.

For: Numbers of migrants crossing Libyan coast to reach Europe to skyrocket