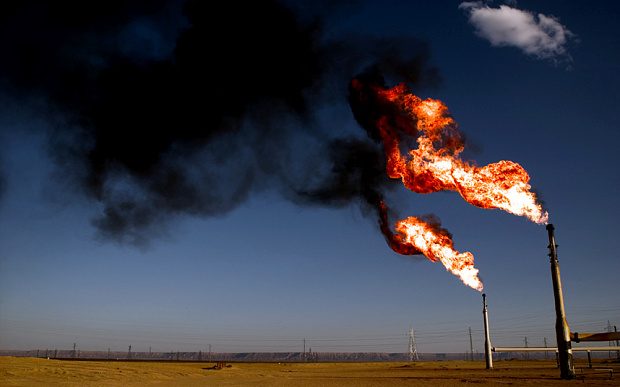 A Libyan armed force controlling some of the country’s southern oilfields will close two of them down because the government has not paid the funds needed to maintain security operations, a brigade commander said on Tuesday.

The closure underscored the new Libyan government’s complex task in reviving oil production, which has been battered by strikes, protests and Islamist militant attacks since the fall of Muammar Gaddafi in the 2011 uprising.

A spokesman for the state-run National Oil Corporation was not immediately available to confirm the closures.

NOC chairman Mustafa Sanalla said on Monday that delays in the budget from Libya’s new government for the state energy company were undermining oil production, losing around 200,000 barrels per day at the cost of millions of dollars.

Libya’s oil production is below 300,000 barrels per day compared with the 1.6 million bpd peak before the fall of Gaddafi. Oilfields and ports have fallen under the control of rival armed factions allied with two competing governments that emerged in 2014.

In March this year, a U.N.-backed unity government in Tripoli has tried to bring the factional fighting to an end, restart oil production and revive the economy. But it faces resistance from hardliners who reject its authority.

The Petroleum Facilities Guards last month agreed to a deal to reopen two major ports under its control, an agreement the NOC said would allow it to add 150,000 bpd a day in production. But the ports remain closed.