The politicization of Syrian drama after revolution 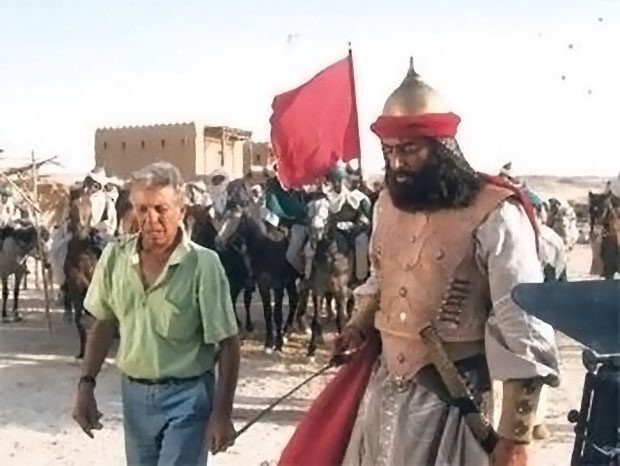 Syrian soap operas produced in Syria have been mostly pro-regime as they were filmed under the Syrian security apparatus’ control. These have distorted the image of the opposition, written off moderate opposition and shown that those against the regime are armed people and radical Islamists. According to these soap operas, what is taking place in the country falls under the category of sabotage, and this is a message that has been conveyed to supporters of the Bashar al-Assad regime.

Syrian director Abdulrahman Dandashi, who works in foreign production companies, told Al-Monitor in Istanbul, “The Syrian drama is no longer governed by any party. It is only working to widen the gap between the parties to the conflict as it denies the reality and offers extreme examples of both sides of the conflict. The Syrian drama has evolved in terms of quality due to the use of modern cameras and equipment, but as far as the artistic quality is concerned, there has been a decline due to the superficial approach of topics. Before the revolution, Syrian drama was more mature as it would deal with subjects close to reality, but following the revolution, it became poorer as it headed toward the marketing of a clear pro-regime political vision. A large number of artists left the country, thus creating an artistic loophole that was filled by people who do not have enough experience.”

The Syrian revolution has affected all aspects of political, social and artistic life, and this has been reflected on television screens in a systematic framework showing certain orientations of the Syrian regime. The Syrian opposition has no formal artistic work that can broadcast its ideology and goals or promote it in the media.

For: The politicization of Syrian drama after revolution