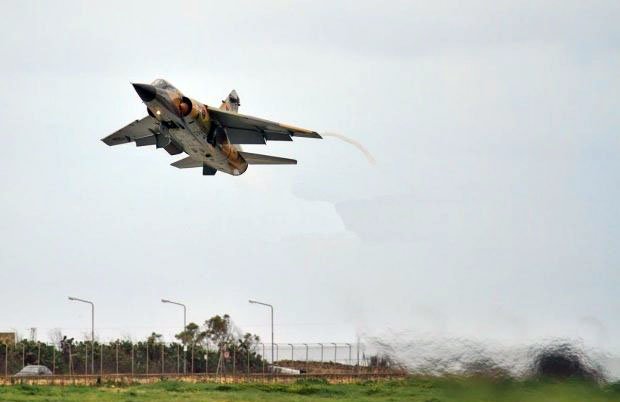 The Presidential Council’s appointed military operation in Sirte for the fight against ISIS terrorists has sent a letter to the Prime Ministry of the Government of National Accord calling for demanding assistance airstrikes on ISIS targets in Sirte from the US.

In a letter on Saturday, Al-Bunyan Al-Marsous said they want the help of the US warplanes to target ISIS locations in Sirte with prior mapping out and laying of target spots by the operation on the ground.

Earlier on Saturday, the media office of the operation said the Misurata-led forces had captured an ISIS weapons depot in Dollar Neighbourhood in Sirte.

According to the media office’s Facebook page, the depot contained massive quantity of ammunition, artillery ammunition, mortars, and tanks’ shells and warheads.

Also, the media office said earlier that their forces found one of ISIS’s hideouts in Al-Sawawa district in which they were making mines and explosive devices.

For: Al-Bunyan Al-Marsous in Sirte requests US airstrikes on ISIS