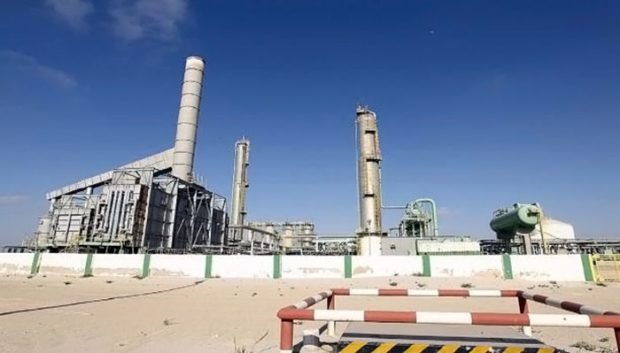 In a statement, the Benghazi Defence Brigade (BDB) called on the relevant authorities to come and assume control of the area where oil terminals are located after beating out what it described as mercenaries and foreign security personnel backing Khalifa Haftar’s Operation Dignity forces, who have been controlling the oil crescent region since last September.

The BDB launched an offensive on the oil terminals on Friday under the name ” Regaining Rights of Benghazi IDPs” and managed to seize control of Ras Lanuf oil terminal.

The BDB also called on the Presidential Council and the National Oil Cooperation to stay neutral regarding the current offensive, which it said was aiming at allowing Benghazi IDPs to return to their homes.

“We will not stay inside the oil crescent region, once we secure it back from Haftar’s mercenaries, we will hand it over to the legitimate official authorities.” The BDB’s statement adds.

On Friday, over five fighters from Operation Dignity were killed and several were injured in the clashes to retake the oil terminalsof Ras Lanuf and Essidra from Haftar-led forces by the BDB forces.