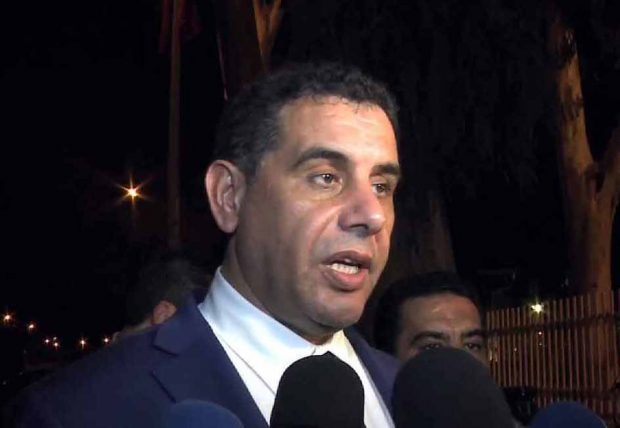 The deputy head of the Presidential Council (PC) and second boycotter to the the Government of National Accord (GNA), Ali Gotrani, said he conditionally rejoined the PC to satisfy the HoR and its members’ desire.

In a statement on Saturday, Gotrani said he is going to rejoin the PC and hold tight to the constants and rights he announced previously, especially the rights of Cyrenaica region.

“I won’t go an attend any PC meeting unless it is held in a city under the control of the official army and police.” Referring to the HoR’s forces led by Khalifa Haftar.

He added that the political agreement he signed on in Skhirat Morocco says the meetings of the PC must be in Tripoli after the militias are pushed out of it.

Rejoining of Gotrani comes days after the other boycotting member of the Presidential Council, Ahmed Al-Aswad from Zintan, rejoined and said he is ready to convene meetings with the PC, yet like Gotrani, he urged for immediate reshuffle of the GNA’s cabinet.

For: Boycotter Gotrani joins GNA, calls for reshuffle of cabinet