GNA’s Defense Minister: I took the nomination as a chance to unite Libya and its army 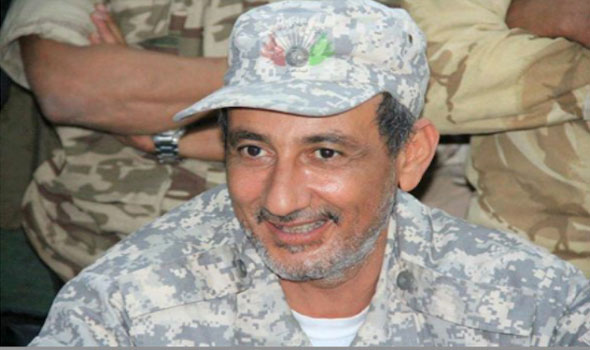 The Defense Minister appointed by the Presidential Council of the UN-backed Government of National Accord, Mahdi Barghathi, said he accepted to be nominated for the post of a defense minister as he found it a chance to unite Libya and its army.

In a meeting Saturday with some of Benghazi notables, Barghathi said the task is not easy and he accepted it as a challenge, hoping to unite the country and the army with Libya’s men, according to him.

Barghathi, responding to calling the GNA a trusteeship government by some, confirmed that if he ever thought that he was nominated by a foreign party, he would have definitely rejected the post.

“Libya is heading toward division and civil war if all parties insisted on pursuing in their conflicts, and only then Libya will be under an actual trusteeship not only a trusteeship government.”Barghathi indicated, adding that Sirte liberation battle could either unite Libya or worsen its current division.

For: GNA’s Defense Minister: I took the nomination as a chance to unite Libya and its army