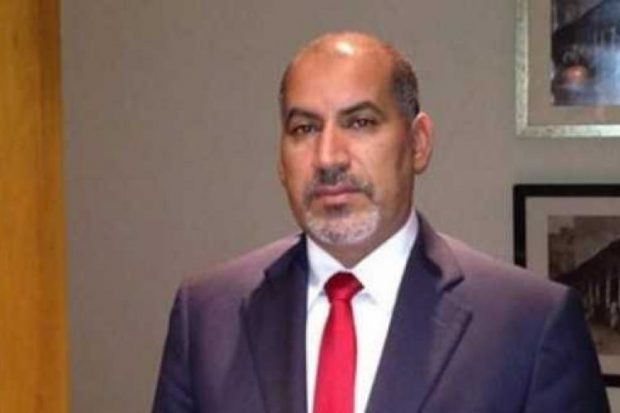 Deputy Head of the Presidential Council, Abdelsalam Kajman, has condemned the airstrikes on Derna by Dignity Operation air force, led by Khalifa Haftar, causing damage to houses, injuring scores, and killing one civilian.

Kajman urged on Facebook Sunday the UN delegate to Libya, Martin Kobler, to assume his responsibility towards the ongoing targeting of civilians, houses and neighbourhoods in Derna, emphasizing that he should inform the UN Security Council about those violations so that Dignity forces and leader be accordingly punished for their deeds, which they do under the pretext of fighting terrorism.

“Fighting terrorism is the mission of the Presidential Council of the UN-backed Government of National Accord only as it is titled as the Chief Commander of the Libyan Armed Forces according to the political agreement signed in Skhirat, Morocco last December.” Kajman indicated.

He also called on all the ambassadors of the permanent member countries at the UNSC and those of the neighbouring countries to have their firm say to prevent any use of warplanes that are illegitimately used to bomb eastern cities under the pretext of fighting terrorism.

” All of the Presidential Council members must denounce the evil shelling by Dignity Operation forces led by Khalufa Haftar as they are illegitimate.” He added.