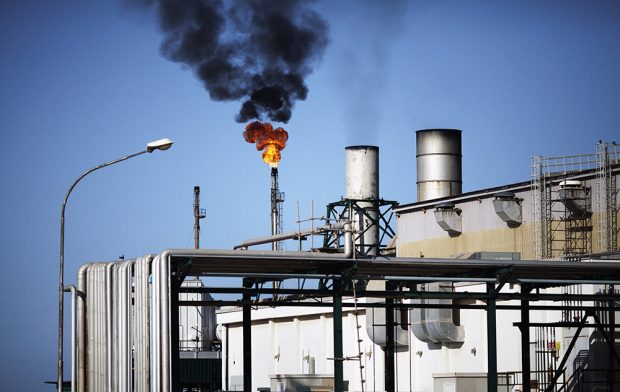 For the fourth consecutive session, oil prices continue to fall reaching $48 a barrel. Oil prices fell this low because of Iran’s rejection to limit oil production, Libya’s increased production of crude oil, and doubts about reaching an agreement in the next meeting of The Organization of the Petroleum Exporting Countries (OPEC).

The actual increase of oil production is 1.5 million barrel per day, after excluding Canada’s production due to forest fires and political crises in Nigeria and Venezuela that affected both countries’ productions. Crude oil is expected to increase if U.S. companies increased the number of drills for shale oil.

Therefore, all hopes of reaching an agreement in the upcoming OPEC meeting are dissipated. OPEC next session will be held in Vienna, Austria on June 2nd.

Meanwhile, it seems that Libya will again be a key player as the Libyan Government of National Accord has been formed, in addition to supporting Libya’s National Oil Corporation which has also led to the increased number of production reaching 300 thousand barrels per day.

Libya’s National Oil Corporation spokesperson Mohammed al-Harari said that production could hit between 350 and 360 thousand barrels depending on the oil fields and availability of electricity.