Libya and Uganda in hot legal argument over UTL 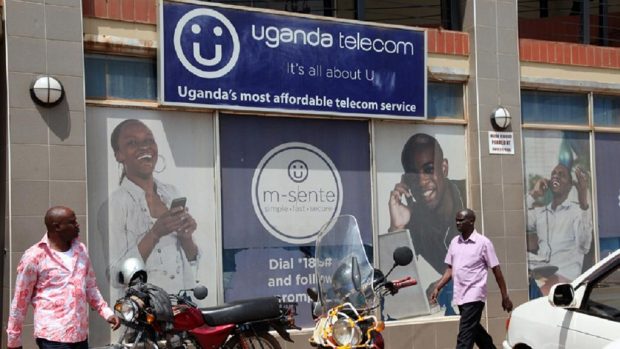 Libya acquired the controversial shares in 2010. However, due to the collapse of the Gaddafi regime in 2011, UTL has been facing financial challenges as a result of poor management.

However, Uganda government this week, announced that the government had repossessed the telecommunications firm after Libyans refused to provide further funding, Africa News added.

Lawyer of the Libyan Ucom company Charles Mugoya says the decision by the Uganda government to take over the affairs and management of UTL with immediate effect and to engage Ucom for an orderly transition is not in conformity with law, according to Africa News.

Uganda Minister of Finance Matiya Kasaija and Secretary to Treasury at the Ministry of Finance Keith Muhakanizi say the takeover of Libya’s assets and Liabilities was long overdue, Africa News indicated.

It is expected that the position of the Uganda government may cause a diplomatic impasse between the two countries, it explained.

However, despite the decision to discontinue funding UTL, the majority shareholders of the company expects the Uganda government to comply with applicable laws and best practices concerning the protection of its investment in UTL, Africa News concluded.

For: Libya and Uganda in hot legal argument over UTL