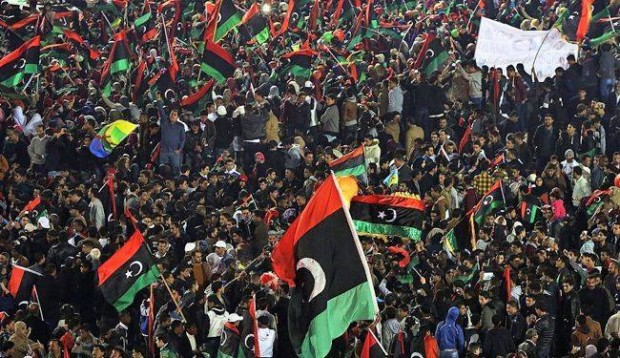 Thousands of Libyans took to the squares across the country on Wednesday to celebrate the fifth anniversary of February revolution that overthrew dictator Gaddafi in 2011 and spread waves of freedom and optimism in Libya.

Ceremonies, chants, liberation-themed songs and music were seen and heard all over Libya by all sectors and individuals. 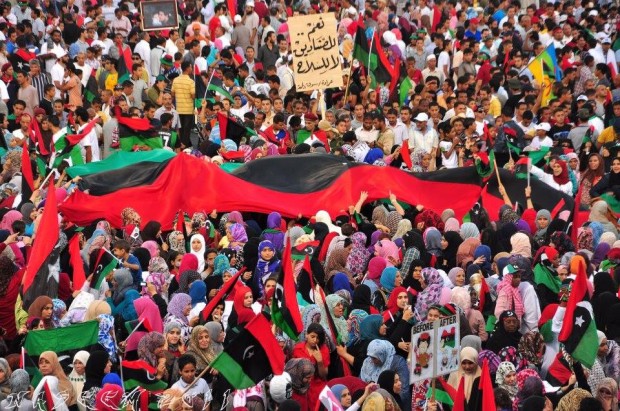 In Tripoli, Thousands gathered in Tripoli Martyrs Square amid chants and speeches of freedom and revolution’s memories by many guests who stood atop the stage and read out poetry or gave hopeful speeches.

Likewise, in Misrata, many people, children, women, and old men went out in the city’s main square to mark the anniversary and to prove to the anti-revolution persons that they are still holding on to the freedom given by the February revolution. 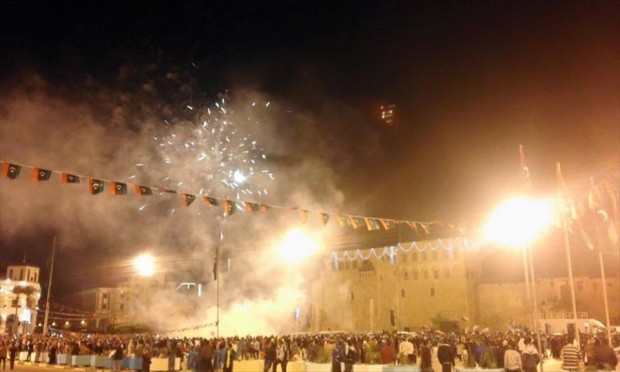 In addition, Zliten, Gheryan, Tarhouna, Al-Zawiya, Al-Bayda, and other cities across Libya held celebrations with hundreds and thousands of people chanting freedom and revolutionary memories in the public squares. 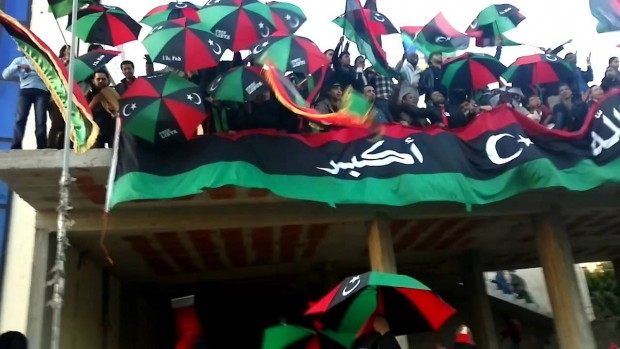 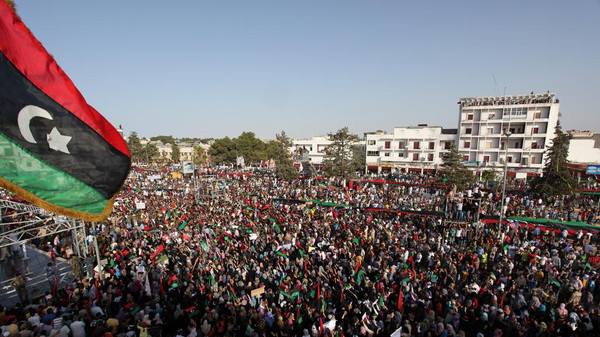 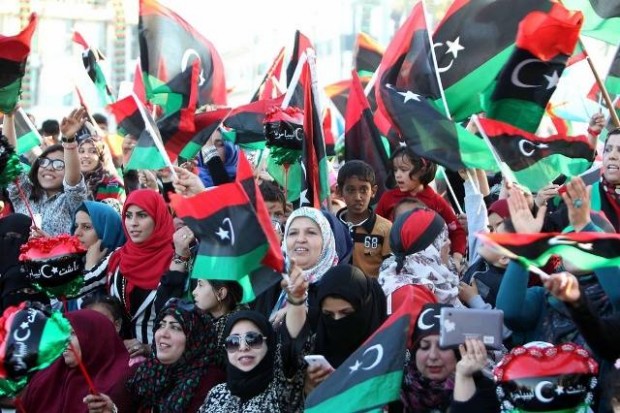