Libyan forces bust an ISIS leader while escaping through the sea 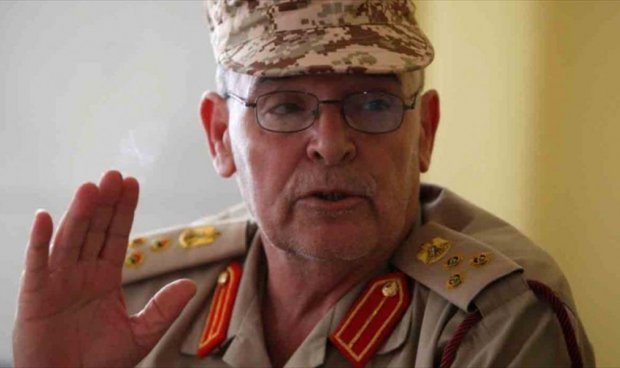 The spokesman of Al-Bunyan Al-Marsous operation, led by Misurata forces, Muhammed Al-Ghasri, announced that they busted an ISIS senior leader while he was trying to escape through the sea from Sirte.

In a statement, Al-Ghasri confirmed that the ISIS leader was trying to run away from the sea front line from Sirte as the Libyan forces of Al-Bunyan Al-Marsous advanced in all frontlines in the city.

The United States announced earkier today that it had carried out air strikes on positions of so-called Islamic State (IS) in Libya, following a request by the UN-backed government there.

For: Libyan forces bust an ISIS leader while escaping through the sea