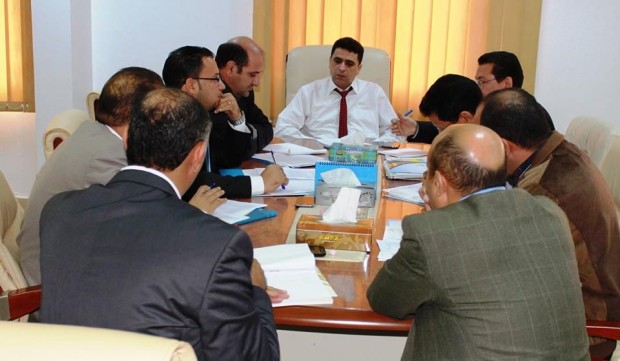 The Libyan Audit Bureau, based in Tripoli, has cancelled the resolution to grant 1600 students scholarships to train outside Libya in the fields of car services, metal formations, and hotel services, which all were issued by the Work and Rehabilitation Minister, Mohammed Bel Khair.

On Facebook, the Audit Bureau said the decision of sending the trainees outside were made by an ‘unspecialized’ person, saying that cancelling such programs aims at decreasing the spendings of the Libyan State due to the current crippling shortage of cash.

“Those decisions are violation to the general budget laws of th country, and this could burden the state treasury with extra financial commitments, which will all affect the Libyan citizens directly. The Audit Bureau will fight such corruption cases and violations of laws wherever they occur.” The Facebook page of the bureau posted.

Lately, the Minister of the Work and Rehabilitation in the Salvation Government has issued a decision to send 1600 trainees abroad; 60o to the US, 600 to Germany, and 400 to Malta.