Migrants horrified in Libya before choosing to take up deadly sea journeys to Europe, report says 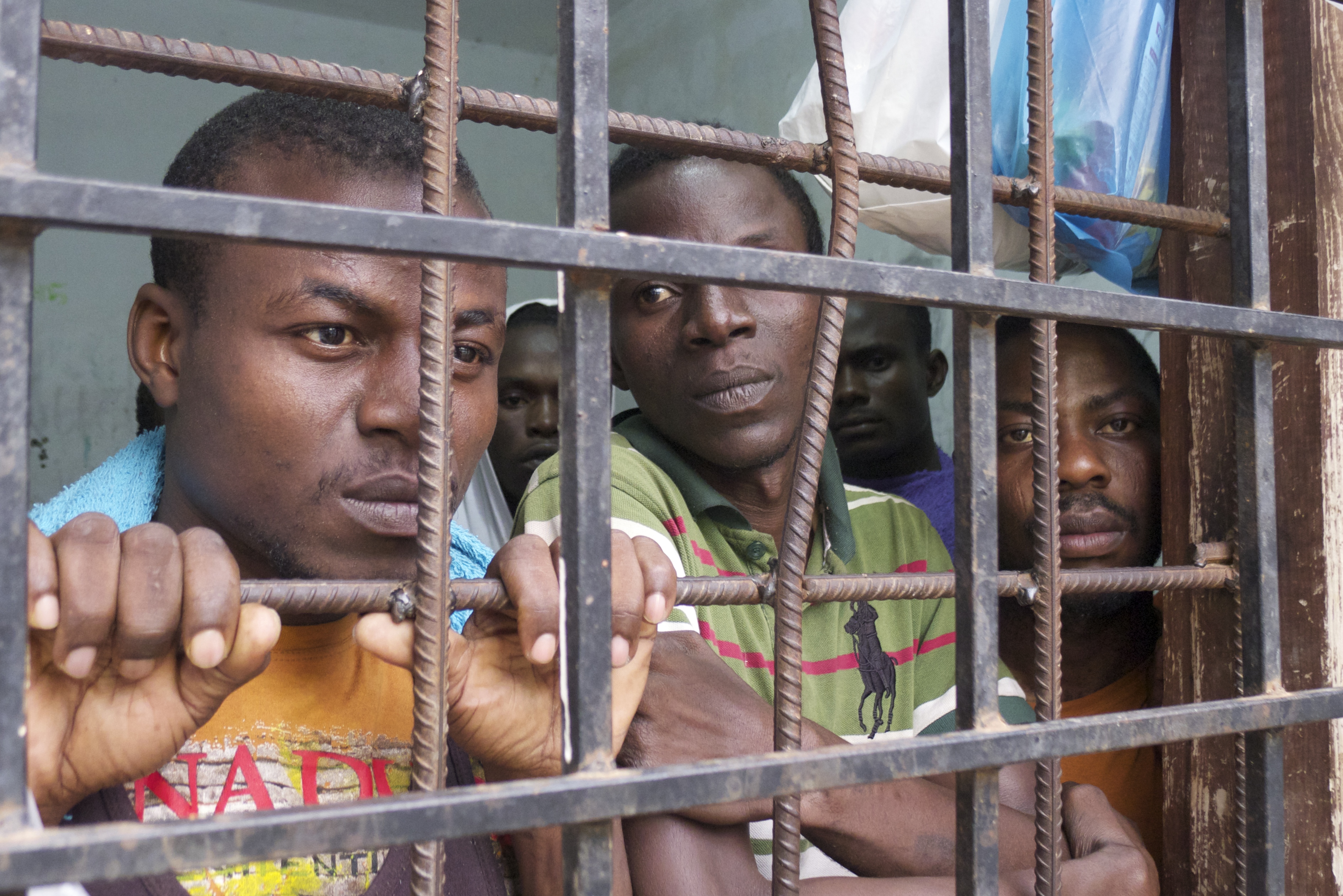 The Washington Post – The number of bodies washing up on Libyan shores is escalating as the refugee crisis worsens. But migrants also are facing perils even before they step into a boat.

On Thursday alone, Italy’s coast guard reported that about 970 people were rescued off the Libyan coast. Since January, more than 13,400 have landed on Italy’s shores, roughly a 50 percent increase over the same period last year.

“Judging by the increase in the number of trips made by migrants, we can affirm that the crisis has worsened this year,” said Mohammed al-Mosrati, a spokesman for the Libyan Red Crescent. “This is all because of the intolerable economic, security and political conditions faced by those migrants in their countries.”

An estimated 487 migrants have died crossing the Mediterranean, most of whom departed from Libya, according to the Missing Migrants Project run by the International Organization for Migration. That is a 13 percent increase from last year, when an estimated 425 deaths occurred over the same period.

The deaths this year include at least 74 migrants whose bodies washed ashore last month on a beach near the city of Zawiyah in western Libya. More than 4,500 people drowned last year on the smuggling routes between Libya and Italy — a record number, according to the European border-management agency Frontex. The United Nations Children’s Fund estimates that 700 of the victims were children.

“The Central Mediterranean from North Africa to Europe is among the world’s deadliest and most dangerous migrant routes for children and women,” Afshan Khan, a senior UNICEF official working on migrant and refugee issues, said in a statement this week. “The route is mostly controlled by smugglers, traffickers and other people seeking to prey upon desperate children and women who are simply seeking refuge or a better life.”

Efforts by European nations to close the migrant sea routes between Greece and Turkey are believed to have played a role in the growing flows to Italy from Libya, particularly from its western shorelines, which are less than 200 miles from the Italian coast.
Smugglers are increasingly packing migrants into smaller, weaker boats to make more money, according to Frontex, adding that it expects drownings to increase this year as a result.

Meanwhile, children and women are routinely becoming targets of sexual violence and other abuses along the route from northern Africa to Italy, UNICEF warned in a report this week. During the journey, many end up in crowded detention centers in Libya, where they often also are denied access to medical care and legal assistance, and endure poor sanitation and a lack of nutritious food. Some detention centers are run by Libya’s U.N.-backed government, while others are controlled by armed militias. Three-quarters of children interviewed said that adults had beaten or harassed them. Nearly half the women surveyed said they had been raped or sexually abused. The abuses were occurring in part because many children and women were under “pay as you go” arrangements with smugglers, leaving them in their debt and vulnerable to “abuse, abduction and trafficking,” the report said.

For: Migrants horrified in Libya before choosing to take up deadly sea journeys to Europe, report says