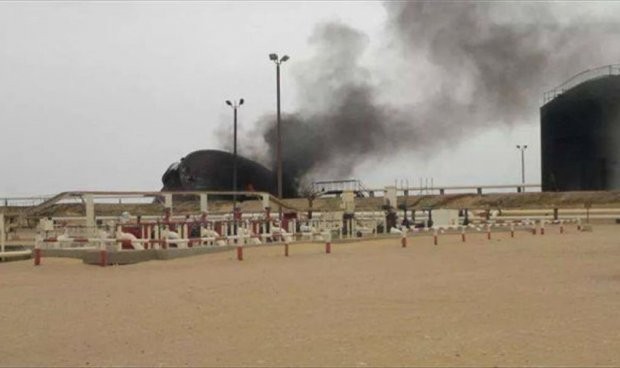 The spokesman of the National Oil Corporation, Mohammed Al-Harari, said Libya’s oil production is expected to get better in a couple of months if the oil fields and pipelines were totally reopened.
Al-Harari told Press Solidarity Saturday that the Chief of Oil Facilities Guard, Ibrahim Al-Jodran, had already announced that all oil fields and ports will be put to use by the government of National Accord.

He also refuted news about Al-Bayda oil filed being damaged, pointing out that the attack was far from the field.

Worth mentioning that Libya’s production has reached its worse records since 2013 upon the closure of oil fields and ports in the central region.