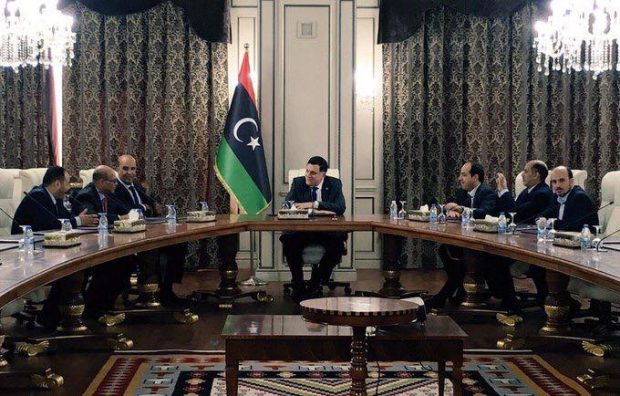 A statement from the Turkish foreign ministry late Tuesday greeted Libya’s UN-backed GNA as it moved into its new headquarters in the country’s capital.

“We welcome Libya’s unity government’s move into the government building in Tripoli,” the statement said.

The Presidential Council of the Government of National Accord (GNA) held its first meeting Monday that was attended by top government officials, including Prime Minister Fayez al-Sarraj.

Meanwhile, personnel from various ministries, including defense and foreign affairs, also moved into the new headquarters in the capital.

Following Gaddafi’s departure, the country’s stark political divisions yielded two rival seats of government — one in Tobruk and another in Tripoli.

Late last year, the rival governments signed a UN-sponsored agreement to establish a unity government in an effort to resolve the ongoing political standoff.

In March, members of the new unity government, led by al-Sarraj, arrived in Tripoli from Tunisia with a view to assuming their governing mandate.