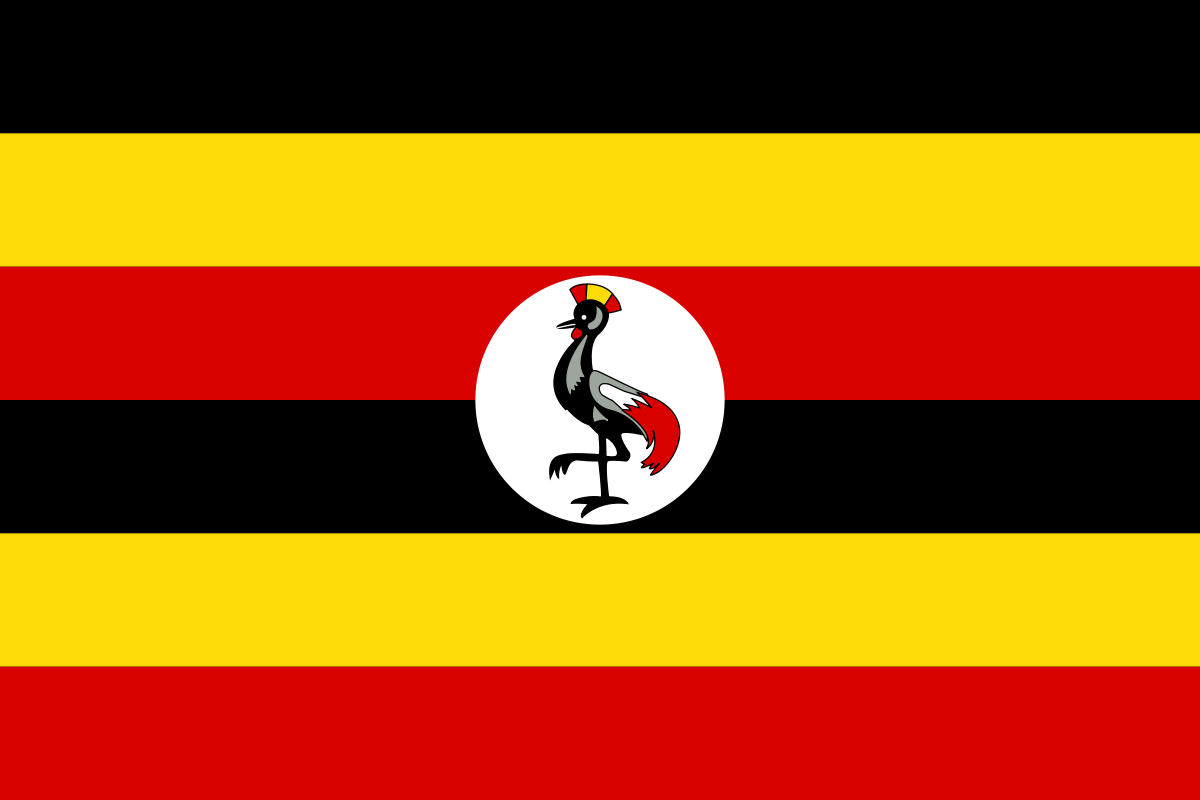 Uganda is planning to send about 1,000 medical workers to Libya, an official said on Friday, a plan criticised by health activists who believe it would further weaken the country’s struggling health care system.

Over the last decade, foreign recruiters and employers from the Middle East have increasingly turned to the east African nation for cheap labour. Thousands are already there working as waitresses, domestic servants, store clerks and in other jobs.

“We are now doing underground work. Our diplomatic people are trying to first establish the safety of the workers, the working conditions in Benghazi,” he told Reuters.

“If they finish that work today or tomorrow, then we’ll be ready to send these people,” Turyasiima said, adding they would include a mix of doctors, nurses and other medical personnel.

The workers will be moving to a country plagued by widespread insecurity since its former leader Muammar Gaddafi was overthrown in 2011, with rival governments and armed alliances now competing for power.

Ugandan health activists have also criticised the plan since the country itself needed to increase workers to revitalise its failing healthcare system.

For: Uganda to send medics to eastern Libya for work, Ugandan activists criticise