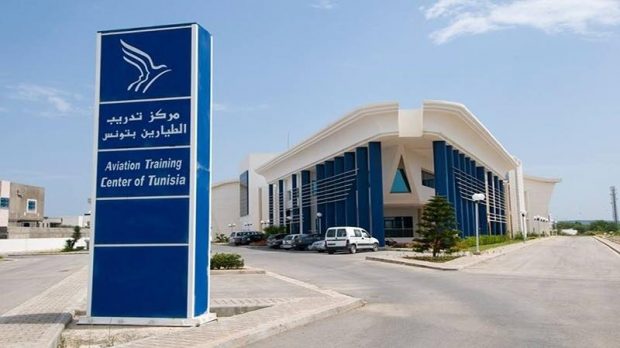 Libya’s Afiriqiya Airways signed Friday a contract with the Tunisian Pilots Training Center to train the Libyan pilots on Airbus 330 planes in the Tunisian capital, Tunis.

The Tunisian News Agency reported Friday that the contract targets also boosting the training capabilities of the Tunisian Pilots Training Center and securing good training sessions for the Libyan pilots.

Abu Bakir Al-Fourtiya, the CEO of Afriqiya Airways, which owns 20% of the training center, told the Tunisian News Agency that the contract and partnership with the Tunisian center aims at controlling the expenditure of training the pilots and helping the center to become a destination for training aircraft dispatchers in the long run.

On the other hand, the Head of the Tunisian Pilots Training Center, Mohammed Mazzah, said the most important factor in their partnership with Afriqiya Airways lies in the forthcoming investments that will take place, especially now that the flights company has owned 20% of the center.

The Government of National Accord’s Minister of Economy, Mild Matoug, expressed positivity about the partnership between the center and the Afriqiya Airways, saying Tunisia and Libya are constantly working together for the prosperity of the two countries’ investments to boost the land and sea transports in the Mediterranean.