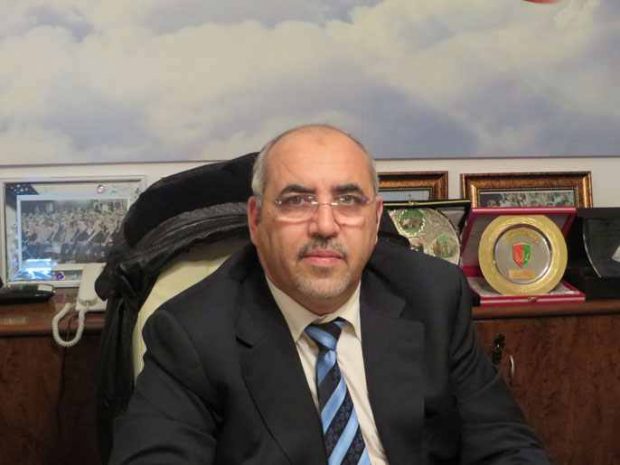 In a statement Saturday, reported by Al-Bayda-based Libyan News Agency, Emligta considered the role of the Arab League toward Libya’s crisis has been disappointing as it abstained from supporting the “legitimate bodies of the HoR and its Al-Thinni government, according to him.

He added that the Al-Thinni government and the HoR intend to send a delegation to the Organisation of Islamic Cooperation by an Iranian mediation so that it resists attempts to impose the GNA on Libyans, according to him.