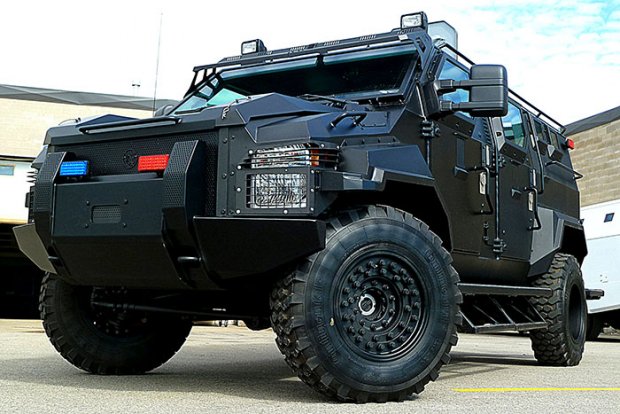 Local media in Canada and CBC has reported that a Canadian company (Streit Group) manufactured dozens of armoured personnel carriers (APCs) that it finally shipped to Libya, despite United Nations embargo on sending weapons to Libya via the UAE.

“It is very disappointing and irresponsible as well as disgraceful that a Canadian company has helped fuel the war in the war-torn Libyan country.” Alex Neve, head of Amnesty International Canada, told Middle East Eye (MEE)

“They lead to war crimes, they lead to crimes against humanity, and therefore one absolutely essential way of ensuring that we’re preventing those kinds of horrific human rights violations is to staunch the flow of arms in those contexts.” Neve added.

The CBC, Canada’s national broadcaster, reported that Streit Group was involved in manufacturing and facilitating the export of weapons and military equipment to not only Libya, but also to South Sudan and the Darfur region of Sudan.

In the case of Libya, CBC reported that the company continued shipping APCs to the country, despite UN warnings that doing so violated an existing arms embargo.

At least 79 Typhoon and Spartan patrol vehicles were delivered in 2014, while the company was involved in the “illicit transfer” of 131 armoured vehicles in 2012, “some of which may have been manufactured in Canada”, the report found. 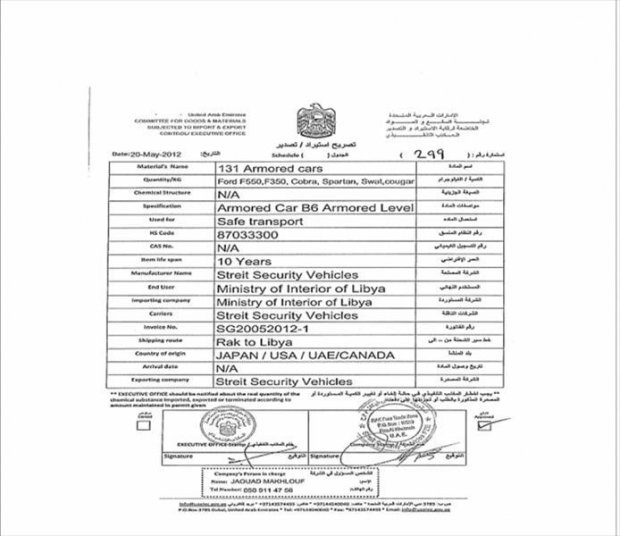 Streit Group owns production plants in the United Arab Emirates, Iraq, Jordan, Turkey, Pakistan, and the United States, among others, and operates global offices in over a dozen countries, including Yemen, Libya, Algeria, Lebanon and Afghanistan.

Goutorov, a Canadian citizen, is now based in the United Arab Emirates, where he runs Streit’s largest production facility in Ras al-Khaimah. “We visit UAE. We visit Kuwait, Jordan, Iraq, and our choice was UAE,” he said in a 2013 interview with CNN about the 400,000-square-foot facility.

On the Streit Group website, Goutorov writes that 2014 was “an incredible year” for the company. “We have managed to record one of our most successful financial years to date,” he said.

He also said the company would complete phase two of the expansion of its UAE facility, including the inauguration of a “ballistic glass manufacturing facility, advanced research and development centre and extensive spare parts distribution warehouse”. 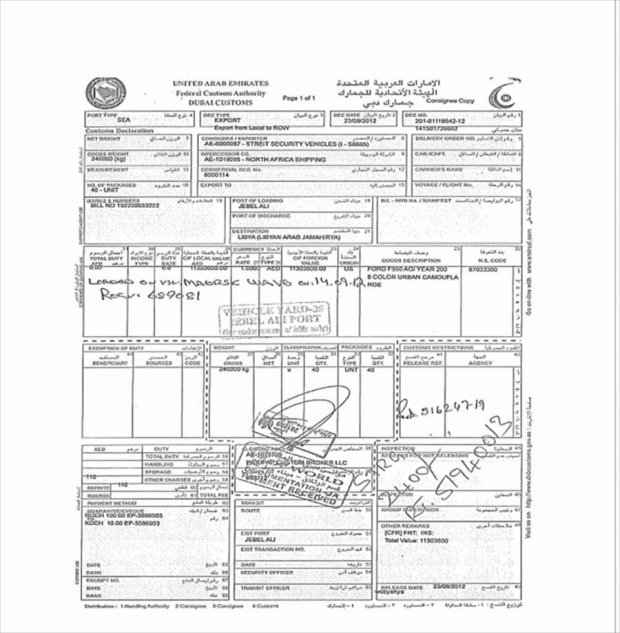