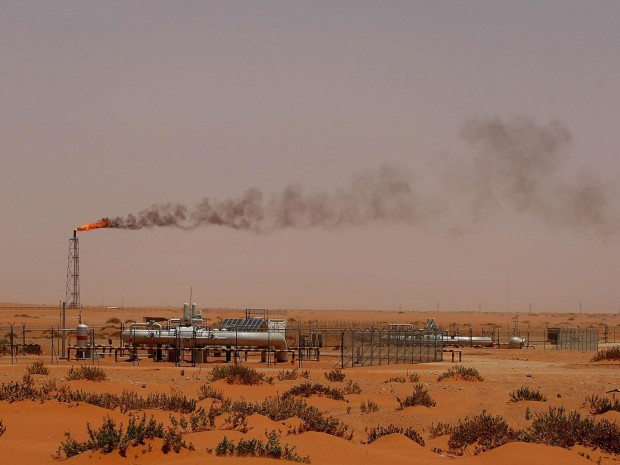 Saudi Arabia will raise domestic petrol prices by up to 40 per cent, AFP has reported, citing the kingdom’s state press agency, SPA.

Initial reports suggested the increase in petrol prices is imminent.

The change comes amid a raft of measures to combat the kingdom’s record budget deficit of $98 billion in 2015.

In the budget statement, the finance ministry said it would change subsidies for water, electricity and petrol over the next five years. The kingdom has traditionally kept prices low for residents as a social welfare measure.

Changes to VAT and an increase in taxes on soft drinks and tobacco are also planned. The ministry did not give a timeline for the changes.

Oil revenue was expected to reach $119 billion in 2015, or 73 per cent of the kingdom’s total revenue. This is 23 per cent less than oil revenue during the previous year.

King Salman said in a speech that the kingdom would seek to diversify its revenues in 2016.

It will implement spending cuts, reforms to energy subsidies, taxes and privitisation to try and reduce the deficit in 2016, the finance ministry said.

The price of oil has fallen by more than 45 per cent from the average of 2014. It continued to decline into an 11-year record low in the last few weeks of 2015.

“Our economy has the potential to meet challenges,” King Salman said.

For: Domestic petrol prices to skyrocket by 40%, Saudi Arabia stated