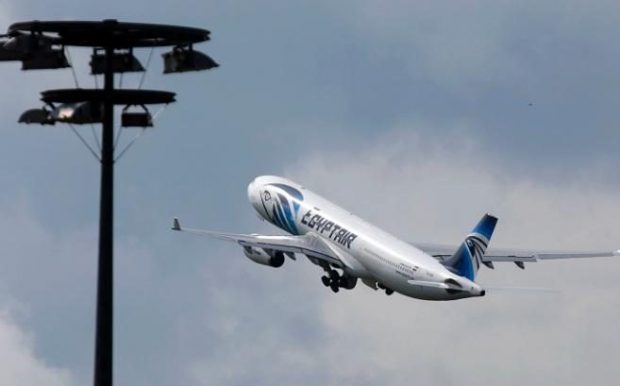 The French aviation safety agency said that the EgyptAir A320 that crashed into the Mediterranean with 66 people aboard had transmitted automatic messages indicating smoke in the cabin.

“There were ACAR messages emitted by the plane indicating that there was smoke in the cabin shortly before data transmission broke off,” a spokesman of France’s Bureau of Investigations and Analysis told AFP news agency on Saturday.

ACAR, which stands for Aircraft Communications Addressing and Reporting System, is a digital system that transmits short messages between aircraft and ground stations.

The spokesman said it was “far too soon to interpret and understand the cause of Thursday’s accident as long as we have not found the wreckage or the flight data recorders.”

Flight data, as published on The Aviation Herald website, suggested that smoke alarms were set off on EgyptAir Flight 804 minutes before it crashed.

The Aviation Herald website, which tracks the aviation industry, said it received information that smoke alarms went off in the toilets of the Airbus A320 before the crash.

The signals were reportedly sent from three independent sources which passed on data from the Aircraft Communications Addressing and Reporting System ( ACARS).

“So many signals coming out at the same time are indicative of a fire on board the plane,” David Gleave, a senior independent aviation safety investigator, told Al Jazeera. “We need to know what started it. We need to recover the air frame to determine that.”

Palestinian Journalists Syndicate warns of a terrible Israeli massacre against…

US, Qatar, Egypt, Saudi Arabia and France discuses an end to violence in occupied…