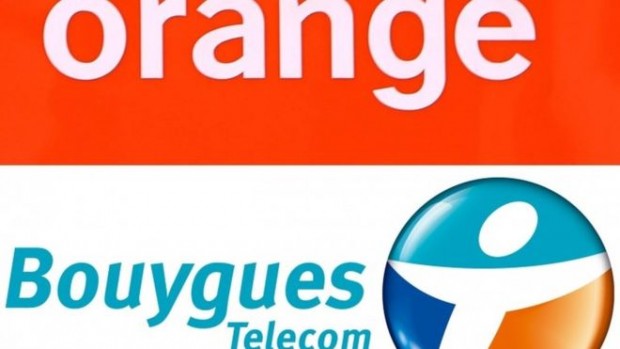 French telecoms operators Orange and Bouygues have confirmed that they are in talks over a possible merger.

In separate statements, Orange said that the talks were “preliminary” whileBouygues said that “no decisions have been taken”.

If the deal did go ahead it would reduce the number of French telecoms operators to three from four.

The combined group would have a near-50% share of the French mobile and fixed telecoms market.

As a result, any deal is likely to be scrutinised by both domestic and European competition authorities.

French Economy Minister Emmanuel Macron opposed a previous bid by European telecoms group Altice to buy Bouygues, saying in June it risked creating a French operator that was “too big to fail”.

But he has since said that he is not opposed in principle to further deals in the sector.

French newspaper reports have suggested that the deal could be worth €10bn (£7.3bn) in a combination of cash and shares.

In its statement, Bouygues said there was “no guarantee that there will be an outcome to these preliminary discussions”.

Bouygues said it had signed a confidentiality agreement with Orange as “it is interested in opportunities that would enable it to bolster its long-term presence in the telecoms sector”.