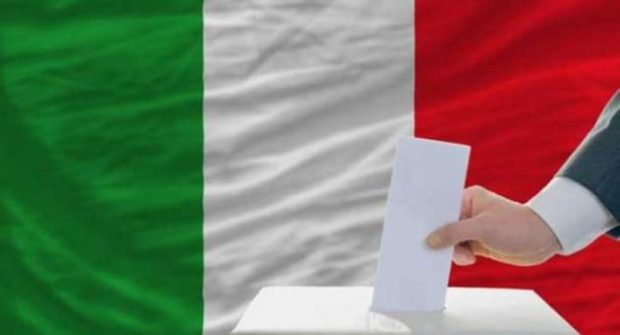 Two anti-establishment leaders made early plays to govern Italy on Monday, sending ripples across the euro zone after voters relegated mainstream parties to the sidelines in delivering a hung parliament, Reuters reported.

With the bloc’s third-largest economy seemingly facing prolonged political instability, the anti-immigrant League claimed the right to rule after its center-right alliance won the largest bloc of votes, according to Reuters.

“We have the right and duty to govern,” League leader Matteo Salvini told a news conference, saying investors should have no fear, as the prospect of a eurosceptic-led administration promising to ramp up spending hit shares, bonds and the euro, Reuters added.

Minutes later, the head of the biggest single party, the anti-establishment 5-Star Movement, said it was ready to take on a responsible leadership role.

“We’re open to talk to all the political forces,” 31-year-old Luigi Di Maio said in a statement.“We feel the responsibility to give Italy a government (as) … a political force that represents the entire nation.”

With the vote count almost complete, none of the three main factions had enough seats to govern alone. President Sergio Mattarella is not expected to open formal coalition talks until early April, Reuters reported.

The views expressed in Op-Ed pieces are those of the author and do not purport to reflect the opinions or views of Libyan Express.
How to submit an Op-Ed: Libyan Express accepts opinion articles on a wide range of topics. Submissions may be sent to oped@libyanexpress.com. Please include ‘Op-Ed’ in the subject line.
ElectionsItaly
Share
Submit a Correction
Sign up for our Newsletter.

Independent and jailed candidates move to second elections round in Tunisia

For: Italy’s 5-star and League strife for taking power in elections