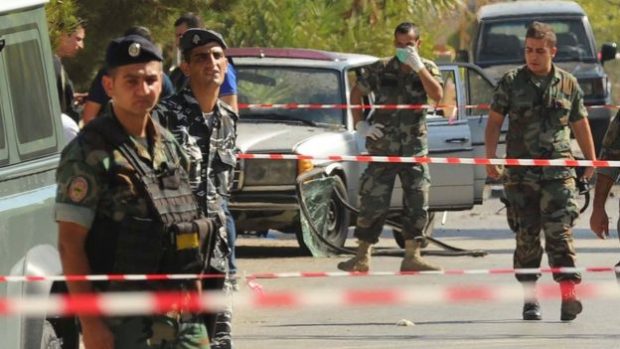 Six people died and 19 others were wounded following a series of suicide attacks in a mainly Christian area of northern Lebanon, close to the border with Syria.

According to Lebanon’s National News Agency (NNA), the first incident happened at around 4.20 a.m. (local time) Monday when a suicide bomber blew himself up outside a house in the village of Qaa, in the country’s Beqaa valley.

Three other attackers — with at least one wearing a explosive vest — then detonated themselves as rescue teams and locals gathered at the scene, NNA said.

In a statement, the Lebanese Army said, “following investigations conducted by military experts at the sites of the bombings, it has been clarified that that the weight of each of the four suicide belts used by the terrorists contained 2 kg of explosives material and metal balls (ball bearings).”

But it is not yet clear who was behind the attacks or the motive. A Lebanese government spokesperson refused to provide any further details when contacted by CNN.