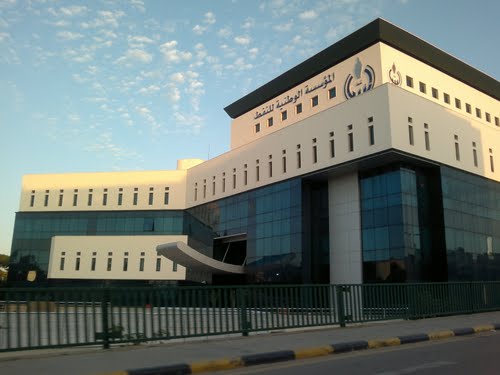 Libya does not plan to attend an April 17 meeting of oil producers about freezing supply to support prices, a Libyan OPEC delegate said on Tuesday, joining fellow OPEC member Iran in snubbing the initiative.

The absence of the two OPEC members would limit the impact of any freeze by producers from the Organization of the Petroleum Exporting Countries along with Russia, even though Libya’s output has been curtailed for many months by unrest and the chance of it increasing production swiftly is low.

“We are not going,” the Libyan delegate said, referring to the meeting in Doha next month. “Clearly, they have to allow us to go back to our production when the security situation in the country improves.”

Libya has made its wish to return to pre-conflict oil production rates clear since four countries reached a preliminary deal on freezing output in February.

Other producers understand this, the delegate said. “They appreciate the situation we are in.”

Qatar, which has been organizing the meeting, has invited all 13 OPEC members and major outside producers. The talks are expected to widen February’s initial output freeze deal by Qatar, Venezuela and Saudi Arabia, plus non-OPEC Russia.

The initiative has supported a rally in oil prices, which were about $41 a barrel on Tuesday, up from a 12-year low near $27 in January, despite doubts over whether the deal is enough to tackle excess supply in the market.

Iran has yet to say whether it will attend the meeting. But Iranian officials have made clear Tehran will not freeze output as it wants to raise exports following the lifting of Western sanctions in January.

The potential volume Libya and Iran could add to the market is significant. But conflict in Libya has slowed output to around 400,000 barrels per day since 2014, a fraction of the 1.6 million bpd it pumped before the 2011 civil war.

Iran produced about 2.9 million bpd in January and officials are talking about adding a further 500,000 bpd to exports. So far though, Iran has sold only modest volumes to Europe after sanctions were removed.