Libya is so split up that it struggles IS assaults defenselessly 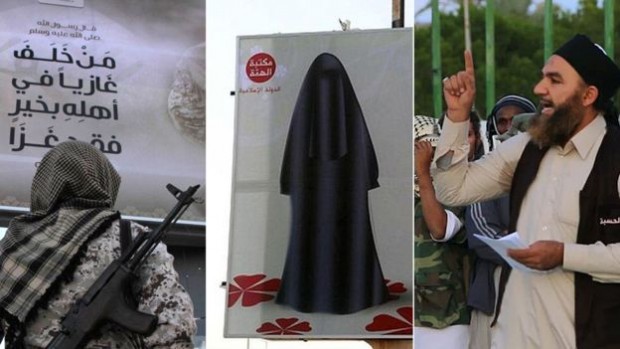 Senior commanders from so-called Islamic State (IS) have moved to Libya from Iraq and Syria recently, a top Libyan intelligence official says.

The official told BBC Newsnight that increasing numbers of foreign fighters had arrived in the city of Sirte.

Representatives from 23 countries met in Rome on Tuesday to discuss the growing threat from IS in Libya.

Disagreements between rival administrations in the country have hampered efforts to fight IS.

The Islamist group is believed to have received support from some loyalists of the former regime.

But Ismail Shukri, the head of intelligence in the city of Misrata, told Newsnight there had been an influx of foreign fighters in recent months.

For: Libya is so split up that it struggles IS assaults defenselessly